Bethal: Thursday 18 November, police arrested a 32-year-old man for possession of an unlicensed firearm and ammunition.

The arrest came after police were summoned to a shooting incident next to Sasol CBD in Bethal where it was alleged that he was seen by the community members discharging a firearm in public.

The police responded swiftly to the complaint and while on the way to the scene, they notice a group of community members near a store in the central business district(CBD). The community members then pointed to the police where the group of men with dangerous weapons other than a firearm.

While police were approaching the group of men, they started to run towards Clercq Street and managed to apprehend one male who was pointed out for allegedly discharging a firearm in public. Upon his apprehension, police conducts a search where they found and seized a black 9mm pistol with ammunition.

Furthermore, another suspect was arrested for Possession of ammunition after police officers conducted a search on him where ammunition was found in his pocket.

The acting station commander Captain Anne Steyn thanked the community for reporting the criminal activity and appreciated the members of Bethal Community Policing Forum as well as the police for swift response and apprehending the suspects. 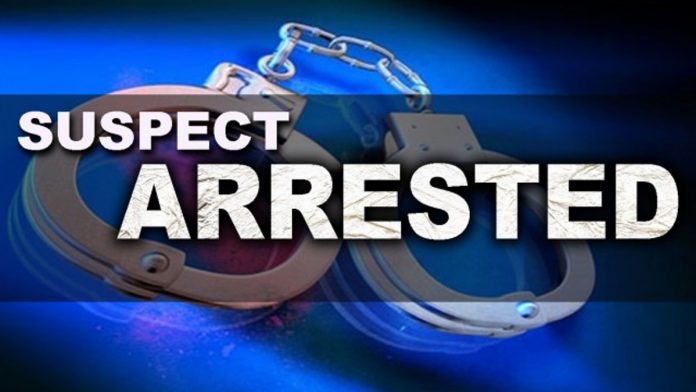