Two suspects appeared in Secunda court today in connection with the Murder of Chris Botha.

Nkosinathi Thabethe and Micheal Masemela were apprehended after a long and thorough investigation by SAPS.

Both accused appeared before the Magistrate today but the case was postponed to the 24th of November.

Both accused struggled to secure legal representation before appearing today.

Nkosinathi Thabethe complained that he was denied access to a telephone to be able to secure the services of a lawyer.

Both accused were in custody and were again remanded in custody.

While the demeanour of accused no1, Nkosinathi Thabethe, reminded one of anger and defiance accused no2 sat quietly staring to the front. It is ironic that on his arm there was a tattoo visible with the words “God judge me”.

Nkosinathi Thabethe was arrested in Siyabushwa while Micheal Masemela was arrested in Limpopo. SAPS did not want to confirm the exact location as the investigation is still ongoing. 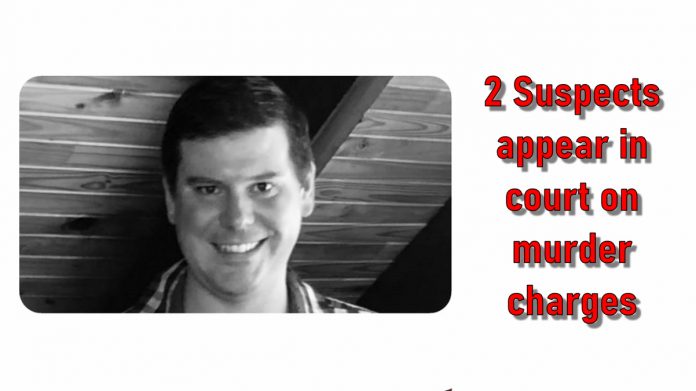