The panic that is created by spreading fake news is real.

Fake news is defined as “Fake news is false or misleading information presented as news. It often has the aim of damaging the reputation of a person or entity or making money through advertising revenue.”

The country’s eyes were glued with horror at the mayhem caused by the looters, firstly in Kwazulu Natal and then later in Gauteng.

The absolute chaos that ensued the incarceration of Jacob Zuma can only be described as utter madness and criminal.

This created a breeding ground for fake news.

The latest message that is causing panic saw the rounds on Whatsapp as well Facebook.

Here is the message:

morning everyone just a update its regarding the big strike in SA.

Secunda already started to clean the shops most of the car garages are empty..

please be on the look out…on a other emergency group they warn the people.. they recieved messages they gona come secunda then kinross today…

please be safe and keep your eyes on the road…

we dont know about leandra yet but lets stand together and pray it will al go away before it comes to us..

This message is false and is only intended to spread panic.

“We tend to believe that fake news has a greater impact on those who lack life experience or are less educated; however, this only occurs in the initial stage. “In the age of technology, fake news has greatly improved, taken on new forms, and of course, it has an impact on an increasing number of people. The most important thing is to stop dividing people into two camps – those who believe in lies and those who do not – because that is the purpose of any type of propaganda. It divides us and creates a sea of mistrust,” said The Editor of Delfi Lie Detector, Aistė Meidutė

The Newspaper IOL posted about the negative effect that Fake news had on the students at Durban University of Technology (DUT).

The article describes the fake news that was spread encouraging students to go to DUT as they would help them with the registration process.

The sharing of fake news or content that incites violence and looting is a crime. The government urged people to stop this behaviour.

Social media pages are littered with valse news from people that do not even bother to verify any facts in the messages, not even once taking into consideration the negative effect this might have on people.

Our country is in the grip of a lack of direction and leadership that manifested in riots that affects every single one. Scenes of violence spread like wildfire causing people to be concerned and in some cases even panic. Fake news does not help at all as it is only fuelling the flames of panic and despair.

Verify your message first before placing. 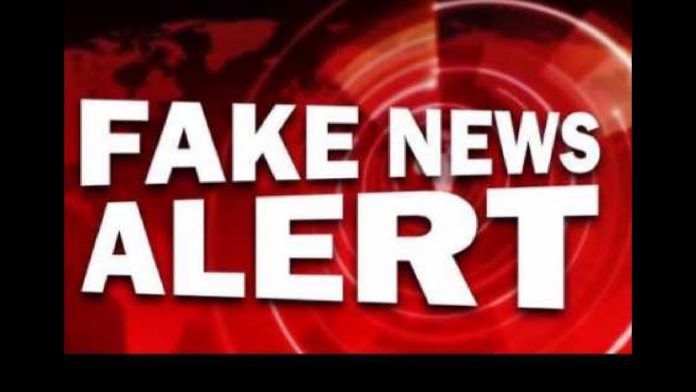