Well known member of the golfing community and resident of Evander, Lucille Lyon, lost her fight against cancer on Wednesday.

“Lucille Lyon was one of the strongest women I had the honour of knowing.” said Elmarie van Huyssteen from the Bulletin, “Although she was diagnosed with cancer several times, she was always positive and enjoyed life to the fullest.”

The Bulletin would like to convey our condolences to all her family and friends. Lucille will be missed dearly by all who knew her.

In honour of Lucille, please read the article below that The Bulletin placed in 2017 about the amazing woman she was:

“Lucille Lyon (62) recently won the women’s trophy of the Gold Rush Golf Tournament at Walker Park Golf Club. This tournament is held over three days and according to Lucille, in very cold weather.

She has been the women’s club champion at Walker Park Golf Club twice and played in leagues at Walker Park, Graceland and Ermelo. She was also part of the Interzone team in Middelburg and travelled to Nelspruit last weekend to play for the team.

She has won the BMW regional golf tour three times and BMW sponsored her to play at the Arabelle Golf Estate near Hermanus, Sun City and George to name a few.

“The competition there was tough and it was a privilege to take part in that tournament,” said Lucille.

She began playing golf when she was 28 years old when her husband, George Lyon, gave her his old golf set.

When her children were grown and left the house, she started playing golf again.

“It was when I started playing in leagues that my golf improved.”

She has taken part in golf tours in Vietnam and Turkey and several other countries. Turkey has the second oldest golf course in the world.

Lucille was diagnosed with cancer when she was 40 years old and then again at ages 50 and 60.

“I always felt I was not as sick as other cancer patients I have seen,” said Lucille. “I have learnt a lot from my journey so far.”

In her free time, Lucille enjoys gardening and she is also a keen traveller.

Her favourite places to travel to are Italy, France, Seychelles, Namibia and the Victoria Falls.

Lucille enjoys anything outdoors such as cycling, rock climbing, bridge swinging, hiking, sky diving, quad biking, deep-sea fishing and flying in microlight planes. Next on her bucket list is to do kite surfing in the Cape.

Lucille is also a bridge player and said the art of finesse, helps her outwit her opponents.” 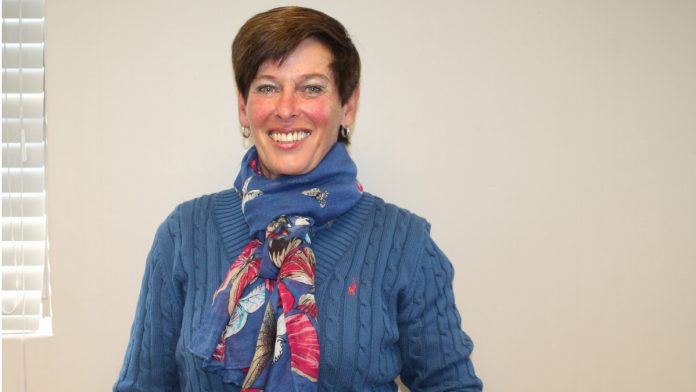