Several members of the GMM community gathered and prayed for the Health Workers at Evander Hospital as well as Mediclinic Highveld. Both Evander SAPS and Trichardt SAPS received the same blessing.

The nursing staff at Evander Hospital could not believe their eyes on Monday. The entrance towards Evander Hospital was lit up with various response vehicles as several people gathered to pray for the staff.

The people gathered closed waving colourful flags as they moved to gospel music before settling down to pray. Next was the Evander Police station.

On Tuesday a group gathered at Mediclinic Highveld to pray for the Nursing staff at that hospital. Prayers also whent to those that are ill, that they may be healed.

Everyone that walked past or came to see what was going one had a smile on their faces.

The pastor used the following words from the Bible to encourage everyone:

If My people who are called by My name will humble themselves, and pray and seek My face, and turn from their wicked ways, then I will hear from heaven and will forgive their sin and heal their land.

An Afrikaans prayer followed and everybody moved to the helipad to continue their prayers.

Well done to everyone and Thank You!

Previous articleWater restrictions as Rand Water demand more
Next articleGemstones: Things to Avoid & What to Buy 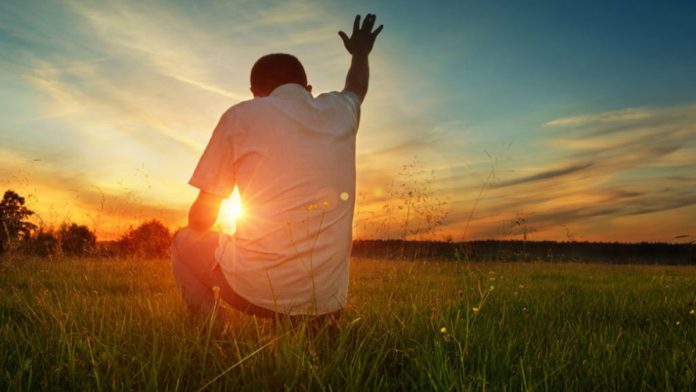 Happy Mothers Day from everyone here at the Bulletin...
Community news

NOTICE OF APPLICATION FOR ENVIRONMENTAL AUTHORISATION IN TERMS OF...