Some of these cases where the control room provided assistance, include:

“The control room serves as the centre of communication and ensures that the necessary assistance can be called in faster after emergencies. This is one of the benefits that AfriForum offers its members to ensure that communities are more prepared,” says Hillel Coetzer, AfriForum’s Safety Head for Gauteng, Limpopo and Mpumalanga.

Become involved with your nearest AfriForum neighbourhood watch and become part of the difference: SMS your town’s name to 45353 (R1). 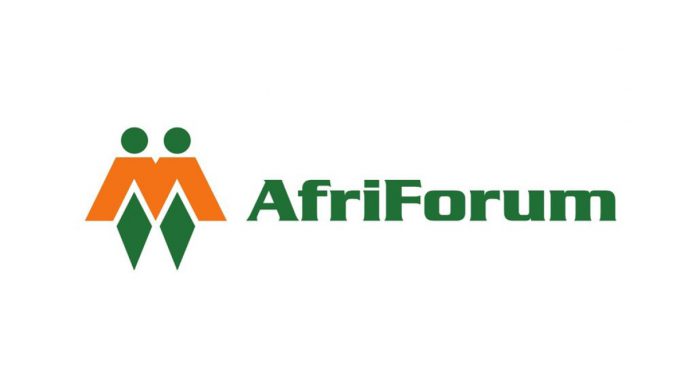