Sindane’s sentencing came after he was arrested on Tuesday, 05 February 2019 on a rape case that occurred in a period between 2013 and 2014 at Embalenhle  where he unlawfully and intentionally committed an act of rape with a nineteen (19)year old girl by then whom she thought he was safe around him as he was her cousin.

The accused appeared before the Secunda Regional Court on several occasions until he was convicted on Thursday 25 February 2021.

The state submitted that when the court considers the credibility of her evidence, it must consider the evidence in totality and consider the merits and the demerits of the state case. 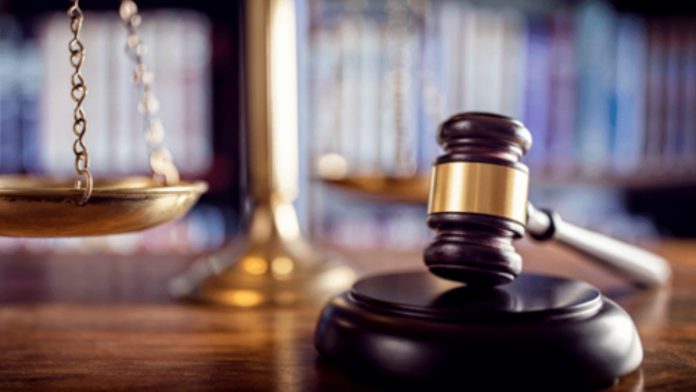