SportDominator’s Den fighters are back in the ring with...
Sport

Dominator’s Den fighters are back in the ring with a bang!
D

After a long-awaited return, the fighters from Dominator’s Den have returned with a vengeance.

The first three fighters who returned to the cage were: Stefan “Beserker” Diedericks, Heindrich “The Hounddog” Wiese and Vince “His Majesty” Nkosi.

The first fight of night was: Stefan “Beserker” Diedericks vs Lucah Paoli.

The fight was a nail biter and had the coaches and crowd on the edge of their seats. These two fighters made sure they fought all three rounds but unfortunately, Lucah Paoli walked away with a decision win from the referees and judges.

Heindrich “The Hounddog” Wiese vs Jeremie Tshibala was the fifth fight of the night. Again, these two fighters did not give up and fought to the end with neither showing that they are ready to give in.

Heindrich walked away victorious with a unanimous decision from all.

The fight between Vince “His Majesty Nkosi” and Raymond Acutt was called a No Contest as the canvas floor was too slippery because of the humidity in the air causing dew.

The evening was brought to an abrupt end after that.

Coach Cedric “The Dominator” Doyle said: “I’m very proud of Stefan as he showed tons of heart and grit against a tough opponent.”

He continued: “I’m also very proud of Heindrich as he showed his ever-growing maturity in the fight game. Thanks to our Lord Jesus Christ for blessing us with yet another fight night and thanks for the support we get from the community.” 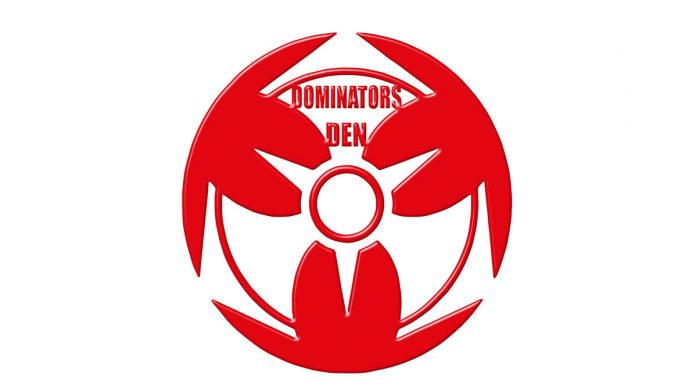 Dominator’s Den fighters are back in the ring with a bang!