Mpumalanga MEC for Community Safety, Security and Liaison, Vusi Shongwe, is calling on the companies whose security tender for the Mpumalanga Provincial Government ended recently, to ensure that all payments due to their workers are made.

MEC reacted after an outcry in some parts of the province that some of the workers were not paid their salaries by some of the bidders who did not make it for the current three-year security tender.

These companies are reportedly citing non-payment by the department.

The MEC adds that this was done out of sheer consideration of the workers and to also avoid the situation where the companies do not honour their obligations once they receive their last payments.

Shongwe is therefore reassuring the public that the department is doing everything possible to assist the companies in this regard. 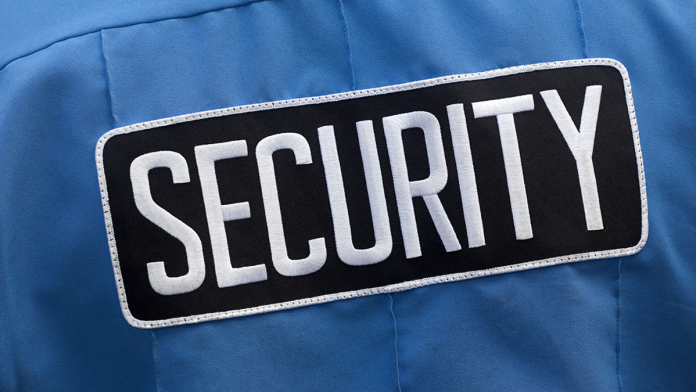