Nelspruit: 22 April 2022 -The Provincial Commissioner of the SAPS in Mpumalanga, Lieutenant General Semakaleng Daphney Manamela is elated with a hefty sentence that was handed down to a rapist and murderer. Yesterday, Tuesday 21 June 2022 the Mpumalanga Division of the High Court in Mbombela sentenced 40-year-old, Hendrick Nicholas Hanse van Reinsburg to two life sentences for rape and murder.

It is said that on 13 October 2019, Andiswa Zitha, who was 20-year-old suffered violence which was perpetrated by the accused. It is further said that the accused raped her using a wooden object (spoon) before he fled the scene, thereby leaving her in a pool of blood at Mjejane near Komatipoort. Zitha was found by neighbours who took her to Tonga Hospital but she was unfortunately certified dead the next day on 14 October 2019.

Police opened a murder case with an additional charge of rape and the matter was investigated by the police at Komatipoort. The members worked tirelessly in their investigation with the hope to find the perpetrator. Their hard work paid off when they arrested the accused at a tavern in Kamhlushwa on 20 October 2021.

The Provincial Commissioner of the SAPS in Mpumalanga, Lieutenant General Semakaleng Daphney Manamela has gladly welcomed the sentence and appreciated the exceptional work done by the good Samaritans who took the victim to the hospital, the investigation team, the Prosecution team, as well as the Judiciary which resulted in the commendable sentence. “It is unfortunate to have lost a life of a young girl in this manner. We also hope that the sentence will serve as a deterrence to others who might consider emulating the actions of the accused” said the General. 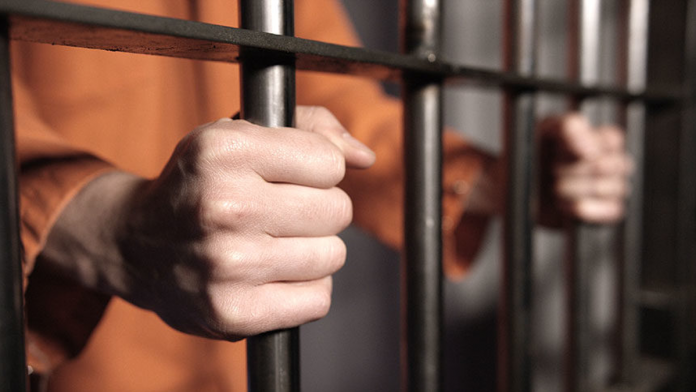