MPUMALANGA – An entity, Mpenyani CC and, Lusufi Abednego Mabuza (39) was found guilty by the Nelspruit Commercial Crime Court on Monday, 31 January 2022 for fraud and money laundering.

In October 2019, Mabuza who is the director of the company called Mpenyani CC unlawfully submitted fraudulent foreign tax returns and defrauded the South African Revenue Services an amount of R422 355-00.

On 1 February 2022, the court sentenced Mabuza to four (4) years of direct imprisonment for money laundering. He further received a fine of R50 000 with the entity on four counts of fraud which is wholly suspended for five years on condition that they are not found guilty of fraud, theft and Tax Administration Act.

Also read: Man sought for murder of his girlfriend

The Provincial Head of the Directorate for Priority Crime Investigation, Major General Zodwa Mokoena welcomed the sentence and applauded the investigating officer as well as the judiciary for the verdict imposed on the accused. She further urged the public to refrain from defrauding SARS as it is derailing the advancement of the country.

Previous articleMan sought for murder of his girlfriend
Next articleANIMALS 101 – CHILD-FRIENDLY PETS WILL BE FOUND IN PET-FRIENDLY HOMES. 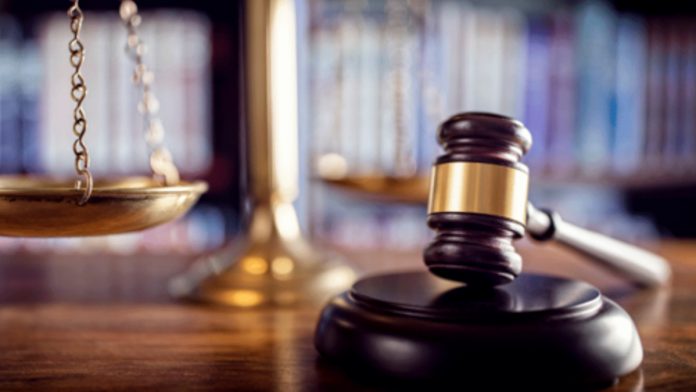