Man sought for murder of his girlfriend
M

Standerton: Police at Standerton are looking for a man in connection with a murder that occurred outside a certain Pub in Standerton on the evening of Saturday, 29 January 2022.

According to the information it is reported that an argument started at around 20h20 between a man and his girlfriend at a Pub. The two are said to have then gone outside whereby the man who was armed apparently shot the woman. It is further said that another man, believed to be the brother of the woman tried to intervene after noticing the shooting but he too was shot by the suspect on the lower body. The suspect then fled the scene on foot, leaving behind his vehicle at the scene.

The brother reportedly drove with the woman to seek medical assistance but unfortunately, she succumbed to her injuries upon arrival at the hospital. The man though was treated for his injuries in the same hospital and later discharged.

Police were informed about the incident where a case of murder with an additional charge of attempted murder was opened hence the manhunt. An investigation is underway and police request Mr Jan Mofokeng to come forth as soon as possible as they believe that he can be of assistance in their probe. Members of the public who know of his whereabouts are urged to alert the police immediately. Detective Sergeant Oupa Radebe can be contacted regarding this case on 0634457885. Alternatively, the public can call the Crime Stop number on 08600 10111 or send information via MYSAPSAPP. All received information will be treated as confidential and callers may opt to remain anonymous.

The Provincial Commissioner of the SAPS in Mpumalanga, Lieutenant General Semakaleng Manamela has strongly condemned this horrendous act. ” These incidents where women are murdered by their partners or ex-partners are very much disturbing. We cannot allow such acts of violence to prevail. The suspect must be hunted, arrested, and brought to book to face the full might of the law. ” concluded the General. 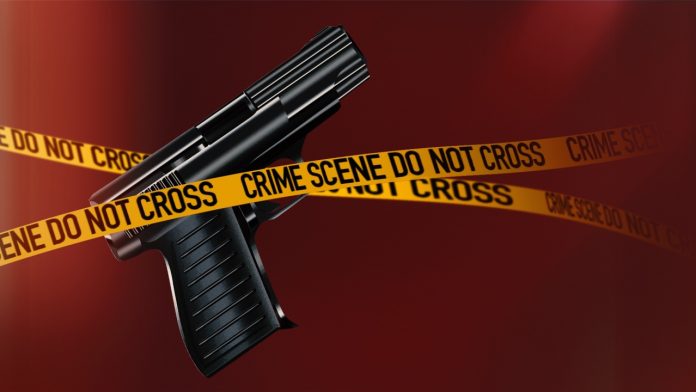 Man sought for murder of his girlfriend