“Rand weakness against the US dollar has paled into insignificance against the fuel price bonanza caused by the massive retreat of international petroleum prices, setting the stage for large reductions in fuel prices at month-end,” according to the Automobile Association (AA) which was commenting on unaudited mid-month fuel price data released by the Central Energy Fund.

Currently the data shows that petrol has decreased by R1.11 per litre and diesel by R1.10. But Finance Minister Tito Mboweni announced at the end of February that there will be a 25-cent increase to fuel levies, which will come into effect in April.

“As the spread of the COVID-19 virus accelerates across the globe, world financial markets have plunged, with capital fleeing to safe-haven assets. The Rand has been sharply weaker against the dollar on this trend,” said the AA.

The global oil price that tanked with 30% on Monday, 9 March, is also a huge contributor to the lower fuel prices. On the same Monday, the Rand also crashed to the lowest it has been in 4 years. This turned to about 23 cents p/l that was cut out from the benefit of lower oil prices.

Fuel in South Africa already carries a substantial tax burden. Countries who border South Africa and buy fuel directly from South Africa do not add these taxes. This makes the fuel cheaper in neighbouring countries.

Let’s see what the future in fuel prices holds for us. Will South Africans buckle under financial constraints or will we rise triumphantly?

Previous articleNational State of Disaster now a reality.
Next articleLearners and teachers receive awards during the Top 3 awards ceremony 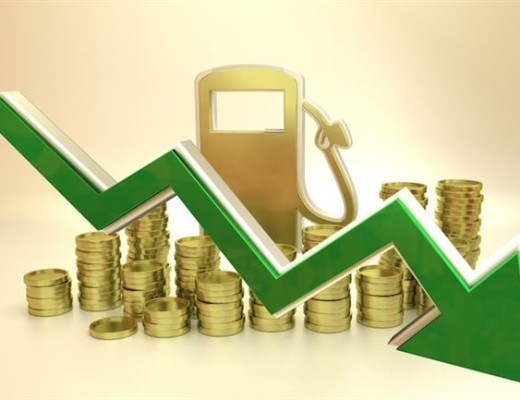 MANHUNT LAUNCHED FOR SUSPECT WHO ESCAPED FROM POLICE GUARD IN HOSPITAL NELSPRUIT - Police in Mpumalanga have launched a manhunt...
Read more

Pan African Resources awarded 6 bursaries to top achievers in eMbalenhle 6 Students were the lucky recipients of bursaries when...
Read more

Welcome to the Sunday morning service of the Secunda Reformed Church "Why Am I Doing What Is Wrong" by Anton...
Read more

Welcome to the Sunday morning service of the Secunda...
Read more
Community news