ANIMALS 101 – WHEN YOU UNDERSTAND CRUELTY TO ANIMALS BETTER, YOU CAN HELP US ADDRESS THE PROBLEM MORE EFFECTIVELY.

Animals do not have a voice, so we need to be their voices! When was the last time you heard of anyone tuning themselves in for animal abuse? It just doesn’t happen often, if at all.

Preventing animal cruelty is in all of our best interests. Animal cruelty is not only despicable in its own right, but it is often a gateway crime to violence against adults and children. Studies show that children who witness animal abuse are at a greater risk of becoming animal abusers themselves.

OUR HOPE FOR ALL WILDLIFE, TO BE FREE

We are committed to breaking the cycle and to help us stop animal cruelty, you need to understand the problem or how you might be contributing, recognize the signs, report it and help educate others to prevent it.

If you do not work in animal welfare or know someone who does, you probably know very little about what is really going on. What you might see on Facebook and social media is not even the tip of the iceberg. Our hearts break every day for the hurt that is out there. It can be prevented!

Also read: ANIMALS 101 – HOW YOU CAN HELP ANIMAL WELFARE.

A few facts about animal abuse:

UNKNOWINGLY YOU CAN BE CONTRIBUTING TO THE PROBLEM?

• Breed – there’s no such thing as responsible breeding when we have a massive overpopulation crisis!

• Do not sterilise your pets

• Do not keep them safe

• Let them roam the streets (including cats)

• Do not report cruelty

• Give animals away for free

• Use products tested on animals

• Not plan for your pets when you immigrate

It is easy to unknowingly contribute to the problem.

Next week we will look at how you can recognize the signs of cruelty! 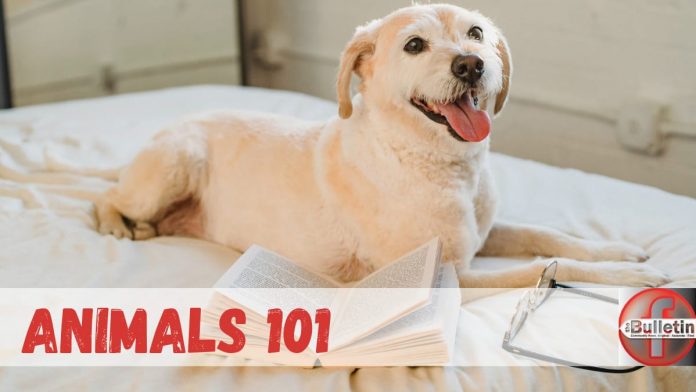