The following is a press release

The N12 Road near Emalahleni became the scene of collision that involved three trucks and a sedan earlier this morning just after midnight.

The collision led to Ammonia spillage with a smell so strong that residents near Tasbett Park were severely affected.

The scene had to be taken over by the Disaster Management and it took some time before the traffic law enforcement officers could reach the scene due the strong smell from the spilt chemical.

The preliminary investigation suggests that the side swipe crash occurred when one of the trucks was attempting to overtake another truck.

The third truck involved collided into one of the trucks. Another sedan was also involved.

One of the trucks was transporting energy drinks. The ammonia was further leaked into the drain and this subsequently affected households and many residents woke up to the unbearable smell.

Although the smell has subsided, it still lingers on. The emergency personnel are still working at the scene.

No injuries were reported but the occupants of the sedan are currently receiving treatment for the effects of the Ammonia inhalation.

Shabalala has called on truck drivers to always ensure that they use the road safely.

“Truck drivers and all those involved in trucking business must play their part towards road safety by among others ensuring drivers rest sufficiently along the way,” she said.

She encouraged to obey the rules and also plan their journeys well in advance as part of dealing with fatigue.

Meanwhile the Executive Mayor for Emalahleni Local Municipality Cllr Lina Malatji upon receiving the news arranged transport for residents who stranded when the incident occurred. 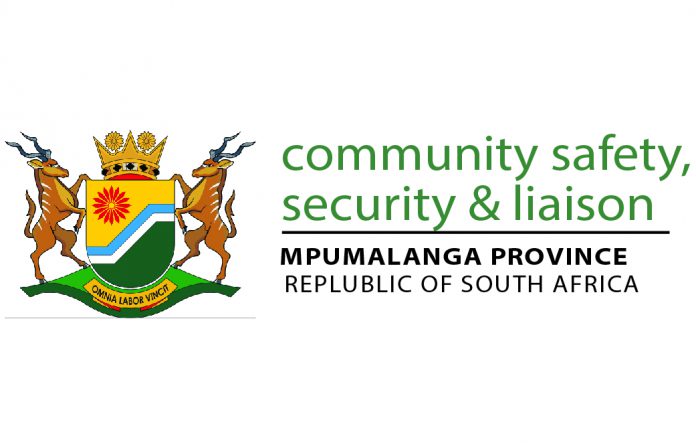