Nelspruit: Police at Calcutta has launched a manhunt for suspects who reportedly kidnapped and robbed three sisters at gunpoint. The incident is said to have taken place on Friday, 31 December 2021 around 20h30 at Cunningmore near Bushbuckridge.

According to the information, the three siblings were reportedly walking next to the road, on their way to a party. It is alleged that a certain white Toyota Hilux bakkie with about five occupants stopped next to them. These armed men then pointed at the three ladies with firearms and ordered them to get inside the bakkie which had no registration number plates. They then drove with them to nearby bushes between Cunningmore A and Cunningmore B.

The victims were then instructed to undress and to hand over everything that they had. The suspects reportedly robbed them of two cellphones as well as one pair of sneakers and a Capitec bank card. The suspects also demanded a pin code for the bank card and thereafter tried to rape the girls but never concluded the rape. The men then fled the scene, leaving behind the three ladies. One of the victims is aged 21.

The incident was reported to the police in Calcutta where a case of armed robbery with kidnapping was opened and a manhunt launched.

Police urge anyone with information on the whereabouts of the suspects to contact Detective Sergeant Galton Mnisi 0712192641. Alternatively, members of the public can call the Crime Stop number at 0860010111 or send information via MYSAPSAPP. All received information will be treated as confidential and callers may opt to remain anonymous.

Previous articleParliament buildings on fire!
Next articleSAPS arrest one (1) suspect, manhunt for more 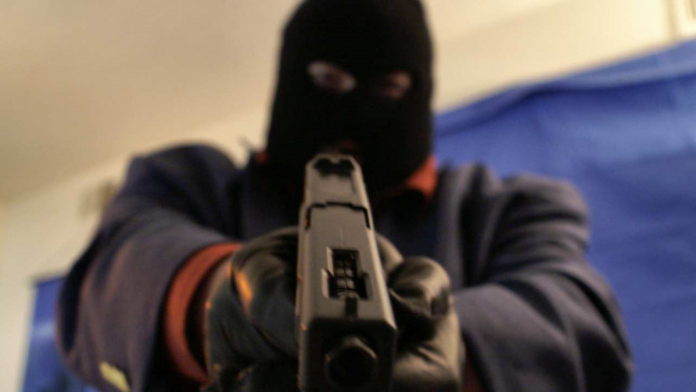