NewsPolice minister elaborates on the revisions by government to...
News

Police Minister, General Bheki Cele has welcomed the revisions by the National Command Council to the Lockdown Regulations and has taken time to elaborate on those aspects of the Regulations that seemed to have caused confusion amongst the public.

With the second weekend of the lockdown around the corner, Minister Cele has contextualised the relaxation of the regulations in as far as movement between Provinces, travelling to and from funerals is concerned.

“We have been inundated with volumes of calls from families seeking clarification or intervention or sometimes even permits relating to travelling to the funerals of their loved ones. Most such calls came from the Western Cape and the Eastern Cape and two particular police stations mentioned were Arbedeen and Aliwal North,” cited Minister Bheki Cele.

Amendments to the Regulations now allow certain individuals to move between provinces, metropolitan and district areas for purposes of transporting the body for burial.

Meanwhile, certain categories of individuals closely related to the deceased, are permitted to travel to funerals.

According to the regulations, persons travelling for the purpose of a burial/cremation may obtain a permit to travel, from a Magistrate or from a Police Station Commander or his/her designate, on provision of a death certificate or a certified copy thereof. It is important for the individual seeking a permit to also give their date of return that will reflect on the permit.

Furthermore, the limit on number of people in attendance at a funeral remains 50, to maintain the effort to curb the spread of the corona virus. Also, night vigil services are still strictly prohibited for the duration of the lockdown.

On the issue of “spaza shops”, an instruction will be issued to the more than 24 000 members on deployment from the SAPS, SANDF, Metro Police and other law enforcement agencies, to understand that all spaza shops and informal food traders with the necessary permits from the relevant Municipality will be allowed to operate.

In response to another area of confusion, the Minister of Police clarified and emphasised that cigarettes are not an essential item and that the sale thereof is prohibited across the country.

“What has been a dampener since the beginning of the lockdown has been the consistently high number of people arrested for violating the lockdown regulations,” continued Minister Cele citing 2 298 arrests just on 30 March. By close of business on 31 March, the total sum of arrests had reached over 17 000 since the kick-off of the lockdown.

“Ideally,” said the Minister, “we would prefer that our communities and all stakeholders cooperate and comply to minimise the risk of exposure of both themselves as well as our 24 389 law enforcement members to the COVID-19. We really do not want to arrest people but to contain the spread of the Virus.”

Members of the SAPS, the SANDF, Metro Police Departments and all law enforcement agencies will remain on deployment throughout the lockdown period.

There are avenues in place through with provincial governments can engage and give input in relation to the Regulations. Minister Cele is calling on all spheres of government to follow due processes in the best interest of the country at large.

The laws of the country must be upheld.

Previous articleBaking Bread during the lockdown
Next article1,169 New coronavirus deaths in the US, the highest one-day toll recorded in any country 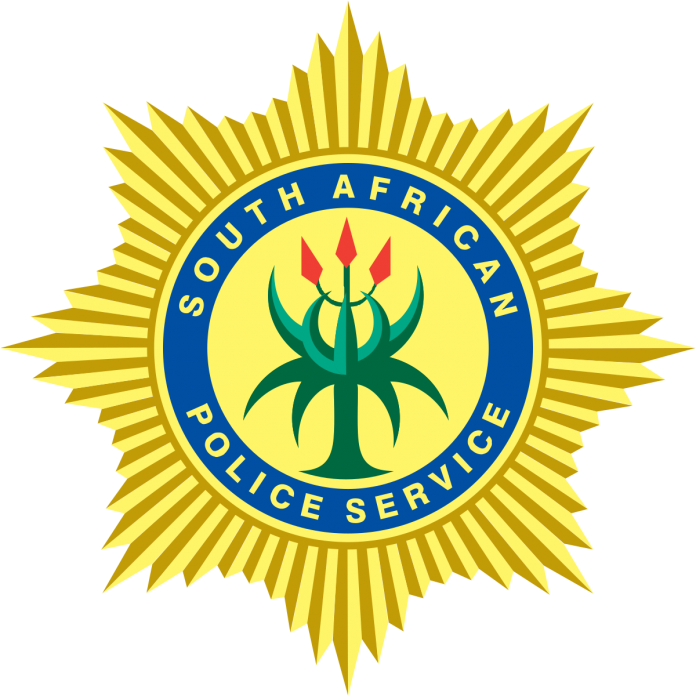