NewsNkangala District Mayor and 8 others appear in court
NewsCrime

Nkangala District Mayor and 8 others appear in court
N

NKANGALA DISTRICT MAYOR AND EIGHT CO-ACCUSED IN COURT FOR FRAUD

MPUMALANGA – Thembi Sarah (67) the Executive Mayor of the Nkangala District Municipality and eight others appeared in the Middelburg Magistrate’s Court today after they were arrested by members of the Hawks Serious Commercial Crime Investigation in Mpumalanga for alleged fraud.

It is alleged that Masilela colluded with the group in September 2019 and ensured that fraudulent documents were processed for payments for services that were never rendered.  As a result of the Municipality lost approximately R215 730.

The accused were granted R10 000 bail each and the case was postponed to 10 September 2021 for it to be transferred to the Serious Commercial Crime Court. 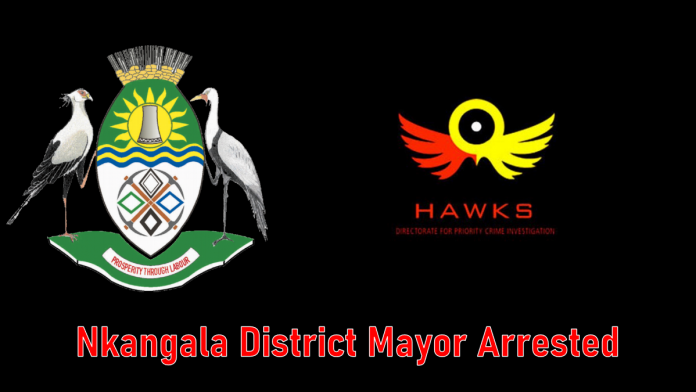 Nkangala District Mayor and 8 others appear in court