NewsMpumalanga government urged to investigate the irregular appointment of...
News

The Democratic Alliance (DA) is calling on Mpumalanga’s MEC of Community, Safety, Security and Liaison, Gabisile Tshabalala, and the premier, Hon Refilwe Mtshweni-Tsipane, to conduct a full investigation into allegations about the irregular appointment of 97 traffic officers.

Tshabalala and Mtshweni-Tsipane’s silence is deafening while nepotism and corruption is eating into the core of the province. We want answers.

It is alleged that 97 trainees have been appointed by the department of community, safety and liaison without conducting interviews.

This sort of scandal is not the first of its kind in Mpumalanga. In January 2020, the DA unveiled that senior officials of the ANC in Emalahleni Local Municipality appointed 20 individuals irregularly – some of which were their family members!

Corruption and nepotism done by the ANC has become so rampant that it continues to hire individuals with not even the minimum requirement of a matric certificate and drivers licences as traffic officers.

The DA will not turn a blind eye while corruption and nepotism continue to deprive those who are qualified and capable to work of job opportunities.

Read the article on politicalanalysis.co.za HERE 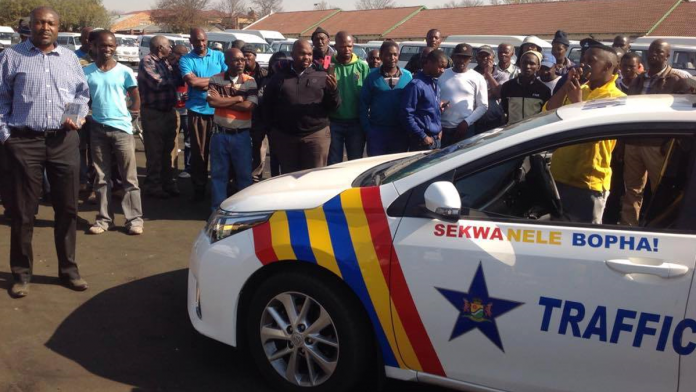