Nelspruit – The Provincial Commissioner of the South African Police Service in Mpumalanga, Lieutenant General Semakaleng Manamela has welcomed a hefty sentence handed down to Sbusiso Nkosi, aged 36. Nkosi, who raped as well as murdered Nomcebo Simelane, aged 23 was sentenced on Monday, 13 September 2021 by the Mpumalanga Division of the High Court which was sitting at Breyten.

The court sentenced Nkosi after his guilty plea following overwhelming evidence brought forward by the state against him. The court heard that on 05 September 2020, Simelane was given a lift by Nkosi at a liquor outlet in Breyten after being requested to assist by his friend as it was late for her to travel alone at night. Instead of taking her home, he took a different route to a secluded area near the R36 Road. He then raped her and strangled her to death inside his vehicle.

Nkosi then dumped her lifeless body in an open field and fled the scene. The following day, he realised that her cell phone was inside his car and threw it into a sewage pipe in an attempt to ensure that no one would ever find out the truth.

Meanwhile, when her family realised that she was nowhere to be found, they went to report her missing at Breyten Police Station. Her body was then discovered next to the R36 Road on 06 September 2020. The SAPS members at Breyten worked relentlessly in their investigation and collected all the information which led them to the suspect. He was found guilty and sentenced as follows:

The accused was slapped with two life imprisonment terms for the murder and rape respectively and an additional three years imprisonment for theft. The court ordered the sentences to run concurrently.

Lieutenant General Manamela, the Provincial Commissioner has also praised the Investigation team, the Prosecution as well as the Judiciary for the sterling work done in this case which culminated into a well-deserved sentence. The sentence will hopefully serve as a deterrence to those who think that women do not deserve to live and be treated as human beings but rather suffer at their hands. 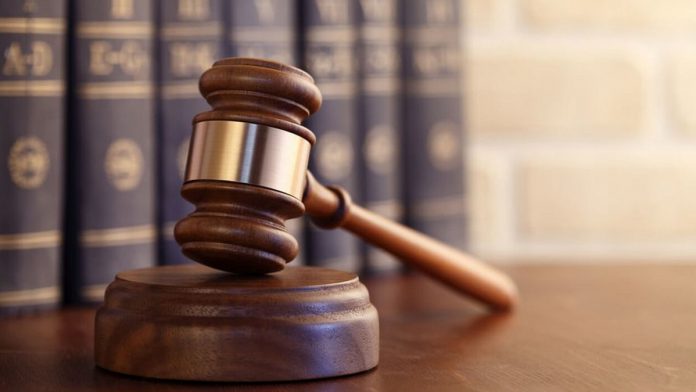