“It is a sad day today that we wake up to the news of the passing of the member of Council, Cllr Trevor Nkosi who is reported to have passed away in the early hours of 28 May 2022 following a long illness,” read a statement released by the Gert Sibande District Municipality.

Cllr Nkosi was a councillor of the ANC in Gert Sibande District Municipality, appointed and serving as the Whip of Council.

His career has been characterised by political work in the main with a focus on youth development. While his key role was the management of the majority party’s participation in the Council’s business as the Whip of the Council, he was also trusted with various positions of authority during his political journey.

Speaking on behalf of the Council, the Speaker Cllr Busisiwe Sekhonde has expressed her shock and condolences to the Nkosi family, the political party he was serving and the entire district of Gert Sibande. “GSDM is proud to have had an individual of his calibre within the institution whose passion for the youth was never downplayed”, said Sekhonde.

The entire GSDM leadership and staff personnel send their messages of support and condolences and pray for strength to the Nkosi family during this time of bereavement.

May his soul forever rest in peace. 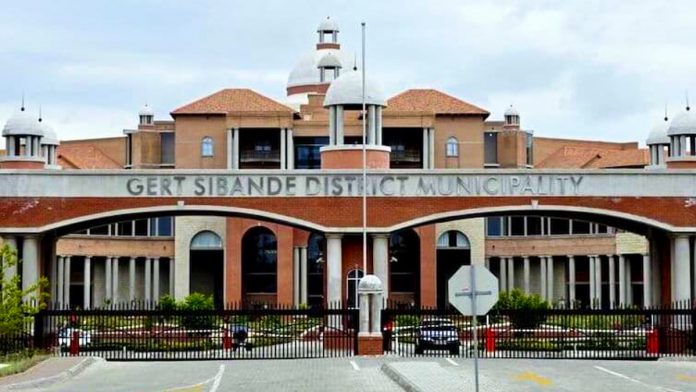