Eskom acknowledges the environmental breaches emanating from its operation of the Kendal power station and is in the process of mending the technical faults that led to the environmental breaches. This, however, will take some time to be completed as a significant amount of repair work is required to repair the generation units. Some of the work has already been executed.

The station has been operating above the emission limits since the strike action late in 2018 left infrastructure vandalised and damaged. During the strike action internals of the Electrostatic Precipitator (ESP) were vandalised and the functioning of the dust handling plant compromised. To repair the internals of the ESPs of several generation units requires long outages, and the repairs on generation units can only be executed one after the other.

Unit 1 has been operating since 18 February 2020, within the 100mg/Nm3 emission limit after a 14-day outage. Unit 2 is also operating within the regulatory compliance limits.

Unit 5 is currently off and repairs on the ESP’s and Dust Handling Plant have started. However, due to long lead times to manufacture components it is expected that the unit will only return to service during the first quarter of 2021. Thereafter, the next planned outage will be Unit 6. Units 3, 4 and 6 are currently operating above the emission limits, for which Eskom has been granted an extension.

Given the generation system constraints, Eskom will, as speedily as possible, execute the work on one unit at a time. Eskom is committed to addressing the emission issues at Kendal power station and is in the process of doing so. An instruction to shut down the three units currently operating in non-compliance will result in significant constraints on the power generation system and would significantly increase the level of load shedding required. 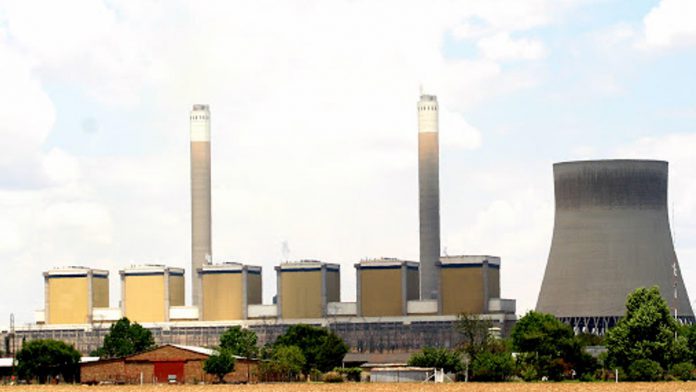