SUSPECT TO APPEAR IN COURT FOR POSSESSION OF DRUGS

NELSPRUIT – A 63-year-old Mozambican national is expected to appear before the Komatipoort Magistrate’s Court tomorrow, 12 May 2021, for possession of drugs. He was arrested this morning at the Lebombo Border Post.

According to information received, the suspect was travelling from Mozambique to South Africa when his vehicle was stopped for processing, by members from the South African Police Service and South African Revenue Service Customs during a joint routine operation.

The two formations then thoroughly searched the vehicle, a white double cab Toyota bakkie and found about 136 kilograms of suspected heroin as well as 19 kilograms of suspected crystal meth worth a combined value of about R32 million. The drugs were found stashed underneath charcoal which was loaded at the back of the bakkie.

The Senior Manager of SARS Customs in the province, Memory Ndou praised the collaboration. “This success was achieved through a joint intervention between SAPS and SARS. Continuously collaborating as law enforcement agencies ensures the execution of the mandate as well as protects the economy and the people.

The Acting Provincial Commissioner of the South African Police Service in Mpumalanga, Major General Thulani Phahla, applauded the collaborative efforts of the two formations. “We appreciate the working relations between SAPS and SARS at the border as it always yields positive results, ” lamented General Phahla. 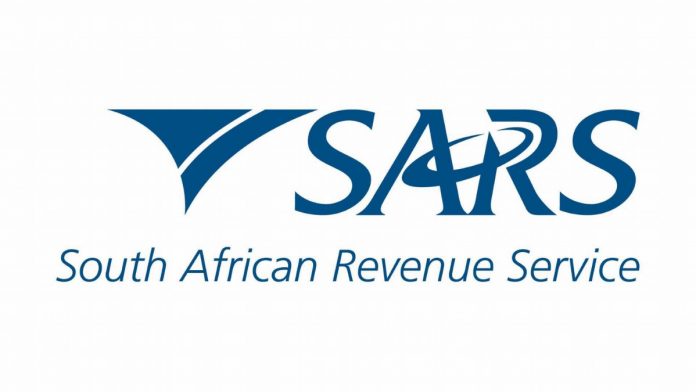