Should there be cash rebates on Diesel sales? Why are some Sasol Filling Stations apparently offering rebates and others are not? What is the Diesel price supposed to be?

A recent post on the Facebook page “Secunda en sy mense praat saam” started a whole debate on the issue of so-called rebates. This Facebook page is managed by The Bulletin.

“This past Monday I filled with DIESEL at a Sasol Filling Station, Pretoria. After I have paid, the petrol attendant says that I should just wait for my refund and walk away. The driver then walked up with cash and placed it in my hand which I was very surprised about. I ask him about it, and he says it is an initiative of Sasol National to repay customers 30 cents per litre and it has been in force since the beginning of the covid pandemic. Have any of you had the same experience?”

This post caused quite a stir in Govan Mbeki with people complaining about never having received any monies as rebates. Some even want to support the Pretoria Filling Station from now on.

What is clear is that most people are uninformed about the Diesel price structures and what it is at the various Filling Stations, not only in Secunda but countrywide.

The Bulletin spoke to several people regarding the rebate.

Louisa Van Niekerk, manager at the Sasol Value Filling Station explained that their prices already include all the rebates and discounts that is possible to pass on to the consumers.

The Diesel in Secunda also varies quite a bit. The Bulletin visited three other brands to verify their prices on Diesel.

It is clear that the facts were not verified when posting and commenting on the Facebook page.

It is easy to post to Facebook and other social media pages about experiences, but one has to consider all the facts first. What would the effects be of the uninformed posts to social media? What effect would this have on businesses and people’s perception of those businesses?

Please ensure that one has all sides of the story before posting. This applies to fake news as well.

Here are some tips to save fuel: 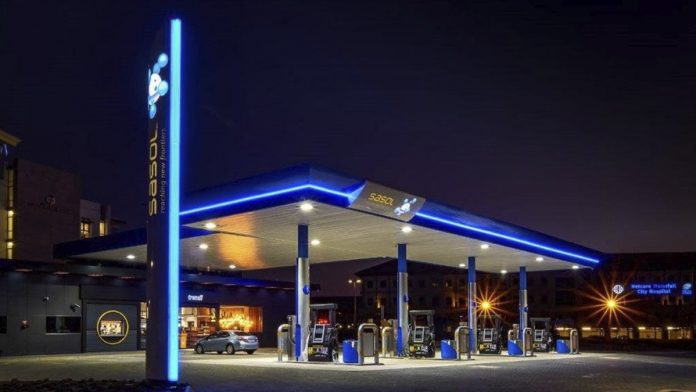