Mpumalanga MEC for Community Safety, Security and Liaison, Vusi Shongwe, once more calls on communities to comply with the COVID-19 Regulations.

The MEC was speaking shortly after the “Overall Friday Programme” which was conducted in and around Emalahleni last night.

During the operation, over twenty people were arrested for failure to be at their places of residence in line with the curfew.

One person was arrested for being in possession of a vehicle that was reportedly stolen in Embalenhle.

The police also brought to book about seven more suspects who were wanted in connection with assault with intention to do grievous bodily harm cases in the area.

Others suspects were caught for offences that include house breaking and theft, driving under the influence of alcohol and carjacking.

Read more about the Department of Community Safety, Security and Liaison HERE

MEC welcomed these successes but he appealed to the police to spare no effort in making Emalahleni a crime-free area.

He further emphasized that government’s efforts to eradicate crime will bear fruits if the police do their work with integrity and show no leniency towards perpetrators of crime.

“Our police must not show any leniency towards criminals. The rogue elements must be mercilessly pursued and no stone should be left unturned.”

” The police must respect themselves and do their work with utmost integrity in order to win the respect of communities. It cannot be accepted that law enforcement officers are constantly accused by communities for failure to do their work properly,” said the MEC.

Shongwe also called on liquor traders to operate within the ambit of Disaster Management Act by ensuring full compliance to all COVID-19 health protocols.

He observed that some liquor outlets and renowned eateries visited, there was no social distancing among patrons.

“Taverners must not only prioritize profits but they should comply with all COVID-19 Health protocols.”

“Adequate Social distancing among the patrons must be ensured at all times in these establishments,” added the MEC.

He is also reminding communities that the role of the vaccination programme does not mean the pandemic is over as numbers are rapidly rising.

He encourages communities to continue wearing their masks in public, washing their hands or sanitizing regularly, and avoiding large gatherings.

Overall Friday Programme is implemented from Friday to Sunday in identified areas to promote law enforcement visibility and fight crime through a multidisciplinary approach. 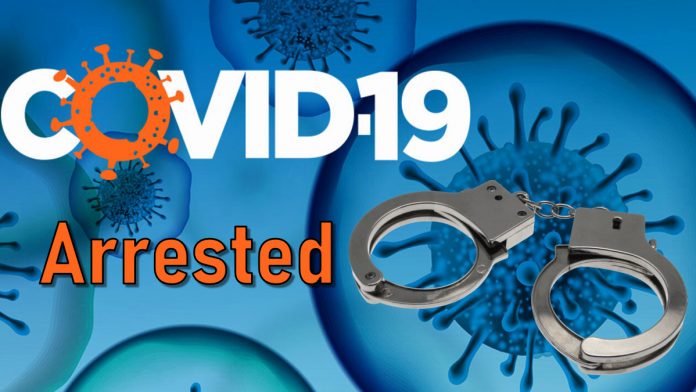