A TOLLBOOTH ATTENDANT ARRESTED FOR FRAUD

It is alleged that the suspect colluded with someone who provided her with a credit card which she swiped whenever the motorist was making a cash payment for toll fees at the toll gate and pocketed the cash for herself. She did not honour the monthly payment for the credit card and the allocated credit got depleted.

The matter was referred to the Hawks for further investigation. During the investigation, it was established that the co-accused in this matter is an employee of a government institution. His arrest is imminent.

Thembi Pretty Gwebu(30) appeared before the Belfast Magistrate Court on Tuesday 22 December 2020. The accused was released on R1000 bail and the case is postponed to 21 January 2021 for further investigation. 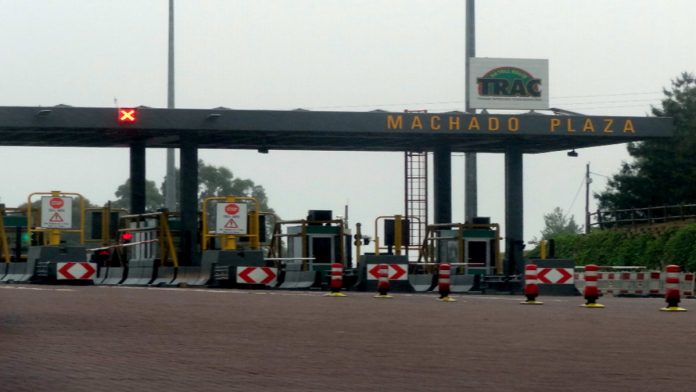