Mpumalanga MEC for Community Safety, Security and Liaison, Ms Gabisile Shabalala is calling on motorists to be extremely cautious as traffic volumes on most roads are on the rise.

Shabalala says with heightened vigilance on the part of all road users, many people will make it to their destinations safely.

“We want everybody to arrive safely wherever they are going. We do not want to see any further loss of life on the road. Let us exercise patience and tolerate one another where there are delays,” adds the MEC.

Roads such as N2, N17, N4, N3, N11, R573, R38, R555 and R568 are among the busiest roads so far. These roads link Mpumalanga with provinces such as KwaZulu Natal, Gauteng, Limpopo provinces as well as Eswatini and Mozambique.

She also calls on those who will be driving long distances to rest sufficiently along the way because fatigue is another contributor to poor decision making on the part of motorists.

“While every driver must ensure their vehicles are roadworthy, they need to ensure they also physically fit to drive long distances. We are also appealing to motorists to try and avoid night time driving but rather move during the day as most fatal crashes experienced so far occurred at night,” the MEC stated.

The MEC has sadly noted that more than 70 people have died in the province since the start of the Festive Season.

She states that while law enforcement are on high alert and visibility has been greatly enhanced, it was still critical for all road users to play their part by using the road safely and obeying the rules.

She is calling on the communities to continue complying with the COVID-19 Health protocols and the Regulations.

Read more about the Department of Community Safety, Security And Liaison HERE

Meanwhile, the Provincial traffic officers have stopped and checked over 99000 vehicles since the beginning of the holiday season. Over 16 000 notices were issued to motorists for various offences. So far about 21 people were arrested for drinking and driving and about seven motorists were brought to book for excessive speeding.

Shabalala is encouraging law enforcement officers to continue saving lives by showing no mercy to negligent and reckless driving during the Festive Season and beyond.

She is calling liquor traders and tavern owners to ensure that they comply with the Regulations by closing on stipulated times.

Previous articleSuspect arrested near KwaMhlanga in connection with three murders
Next articleTollbooth attendant arrested for fraud. 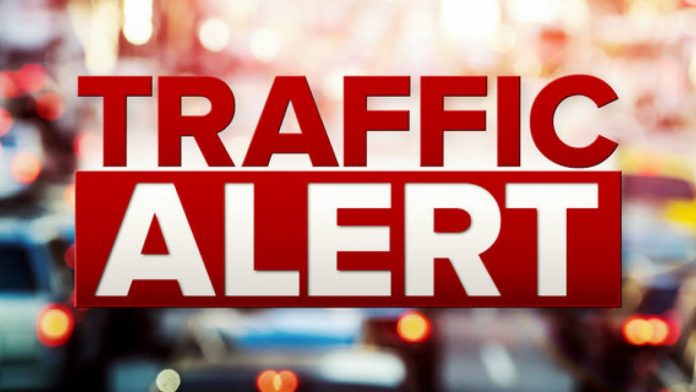 MEC Gabisile Shabalala is calling on motorists to be extremely cautious