MPUMALANGA: Patracia Mabojane Kutu (28), wife of the late Sergeant Joseph Christopher Kutu, also a Magistrate Court Interpreter and her accomplice Vincent Bongonkosi (39), arrested on Wednesday 14 December and Friday 16 December 2021 respectfully, for the murder of the late Sergeant Joseph Christopher Kutu of Witbank Tactical Response Team, who was fatally shot in his house in July 2021 were remanded in custody by the Emalahleni Magistrate Court on Tuesday 21 December 2021.

On Tuesday 14 December 2021, a piece of intelligence-driven information was received about the whereabouts of the suspect who was wanted for a house robbery and murder of the police officer. The operation was conducted at a house in Siyabuswa A. The suspect was found and arrested in the back room of the house where he was renting. The suspect was arrested and detained for further investigation.

During further investigation, the wife of the late police officer was linked and arrested on Thursday 16 December 2021. The case was remanded to 28 December 2021 for further bail application. Both the suspects remain in custody. The Investigation continues. 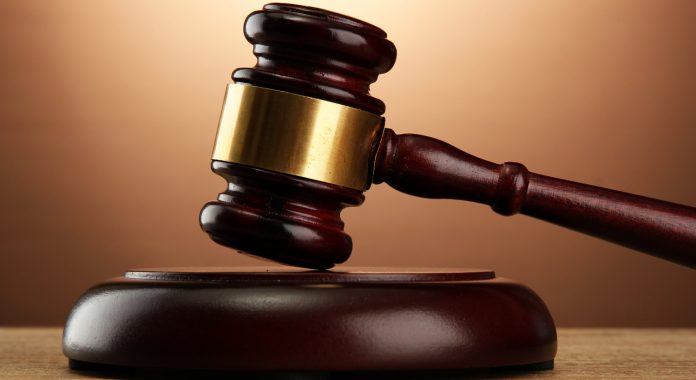