The Mpumalanga MEC for Community Safety, Security and Liaison, Vusi Shongwe has condemned in the strongest possible terms, the horrific murders of four family members that occurred in Madras in Bushbuckridge yesterday, 16 June 2021 in the early hours of the morning.

According to reports, five family members were shot at apparently in execution style in Madras.

Four people died at the crime scene. One family member, a 25 -year- old man who was also in the house, survived the shooting. The man immediately alerted neighbours who then notified police.

The same house where the victims were found was torched after the shooting by the same suspects.

In another incident, at Mandela Village in Bushbuckridge, a group of about four armed suspects allegedly shot and killed a 25-year-old man after storming into a house while he was asleep.

The house that the victim was murdered in, was also torched

The MEC has appealed to the police to swiftly bring to book any suspects linked to these horrendous crimes.

Shongwe has further called on the community to remain calm while the police are investigating.

He has called on members of the public who may have information to come forward and assist the police.

“We condemn in the strongest possible terms the callousness and cruelty displayed by these criminals. That is why we welcome the 72 hour activation of different departments by the police to ensure the suspects are urgently arrested.

He is also sending condolences to the bereaved families.

“The police must work around the clock to ensure that the perpetrators are punished. No criminals should be allowed to rest while they terrorise our communities,” Shongwe added. 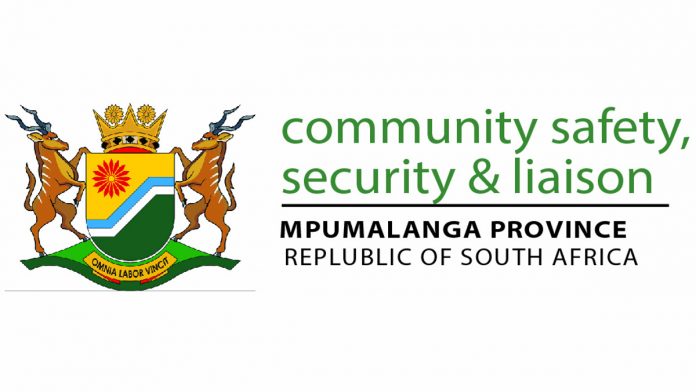