CrimeHuman Bones are lost and found by Police
Crime

Human Bones are lost and found by Police
H

A strange case of missing and found human bones.

The bones are subject to a police investigation in a murder case in which a 62-year-old former police officer was murdered.

According to reports, the victim was reported missing by his family in October 2020. Police launched a search for him then, without any success until Friday, 12 March 2021, when 26-year-old Mr Sanele Msimang handed himself over to the Harrismith Police Station in the Free State Province.

Msimang informed police there, that he had killed his employer at Standerton somewhere last year and buried his remains in a shallow grave. He was then detained at Harrismith Police Station and arrangements were made that he be brought to Standerton to face charges for this act.

On Monday, 15 March 2021, Msimang arrived at Standerton Police Station and cooperated positively in all aspects of the investigation including pointing out where he buried the remains of his employer which were exhumed and taken for forensic tests.

A murder case was opened and Msimang charged, he appeared at the Standerton Magistrate’s Court on Thursday, 18 March 2021, where he was remanded in custody until Tuesday, 23 March 2021.

Whilst busy investigating the murder case, police received disturbing news that the seized human bones were now reportedly missing. A case of theft was then opened accordingly with an additional charge of defeating the ends of justice.

Now for the new twist.

The human bones reported having gone missing at a government mortuary on Friday, 19 March 2021 in Standerton have been found.

Police were informed by their counterparts from the Department of Health, that the bones were mistakenly collected together with two corpses that were scheduled to be taken to Newcastle. The officials then alerted their colleagues in Standerton as soon as they realised that an error had occurred. As a result, it has now been established that the bones were never stolen. However, the investigation into the murder of Mr Jochim Johannes Engelbrecht continues.

Msimang will appear in court today for a formal bail hearing. Meanwhile Msimang remains in custody. 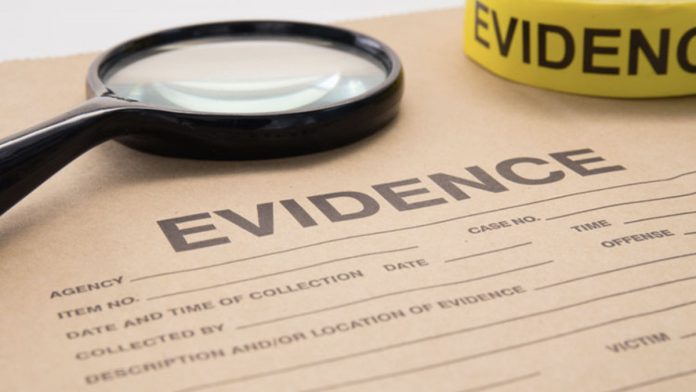