MPUMALANGA MOST WANTED CRIMINAL SENTENCED FOR ESCAPING FROM LAWFUL CUSTODY

Mokoena was circulated as the most wanted suspect on 08 July 2020 for escaping from lawful custody after he escaped from Calcutta Magistrate Court holding cells on 5 November 2019 after he was denied bail for a series of armed robbery and murder cases.  Mokoena’s crimes spree was committed in Bushbuckridge (Marite) where he targeted delivery trucks.

Mokoena was on the run from the police until he was rearrested by members of the Mpumalanga Directorate for Priority Crime Investigation, Tactical Response Team and Crime Intelligence on 20th August 2020 in Bushbuckridge.

During his arrest, the accused was found in possession of unlicensed firearms and ammunition.  Mokoena appeared before the Mhala Magistrate Court on several occasions for a chain of armed robberies and escaping from police custody.  He pleaded guilty on the charge of escaping from lawful custody on the 10 March 2021, hence his sentence on Wednesday.

The accused is still having murder and unlawful possession of unlicensed firearm cases pending in court against him which are scheduled for trial at Mbombela High Court between 31 May until 11 June 2021.

Previous articleSoleil Kruger is nuwe Jeugwerker by Laerskool Secunda
Next article10 Steps: A How To Guide for Designing Your Own Custom Engagement Ring 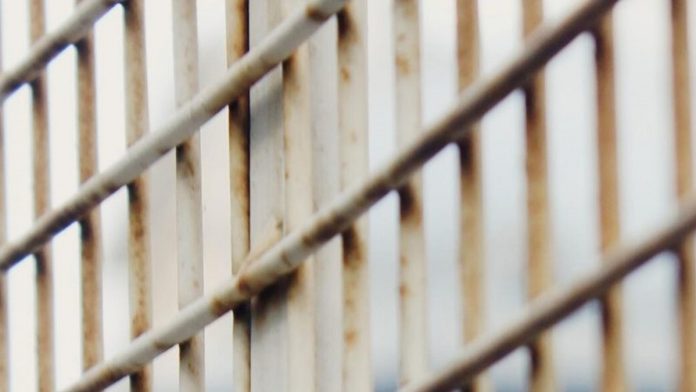