Police Swift’s response led to the arrest of two suspects in connection with a business robbery.

Bethal: On Friday 29 July 2022 at about 16h45 Bethal Police arrested two suspects aged twenty-nine(29) and fifty(50) in connection with business robbery after they(suspects) robbed a store in Hendrina.

“The arrest came after the police received a tip-off about suspects moving out of a store after committing a business robbery,” said Constable Thomas Mogadime.

According to information at police disposal, the suspects fled the scene with a white Toyota Etios with registration number FC12GK GP driving on the R38 towards Bethal.

Also read: ANIMALS 101 – DO YOU CARE ABOUT THE FOOD YOUR DOG EATS?

The police responded swiftly to the information received(Tip-off) and drove in the said direction. While following the information, they(police) noticed the said vehicle with two occupants at the intersection between R38(Bethal-Middelburg) and R35(Bethal-Hendrina).

The police then made a U-turn to follow the vehicle. They cornered the suspects with assistance from ACSU Security, HABPS Security and members of Bethal Community Policing Forum(CPF) in the vehicle to conduct a search.

Upon searching the vehicle, they(suspects) were found in possession of ninety-six(96) cellphones, an unlicenced firearm with a faded serial number and eleven(11) live ammunition.

The suspects were then arrested for Possession of suspected stolen property, illegal possession of an unlicenced firearm with eleven(11) live ammunition and were detained at Bethal SAPS.

The duo will appear at Bethal Magistrates Court on Monday 01 August 2022 facing charges of possession of suspected stolen property, illegal possession of unlicenced firearm and ammunition. 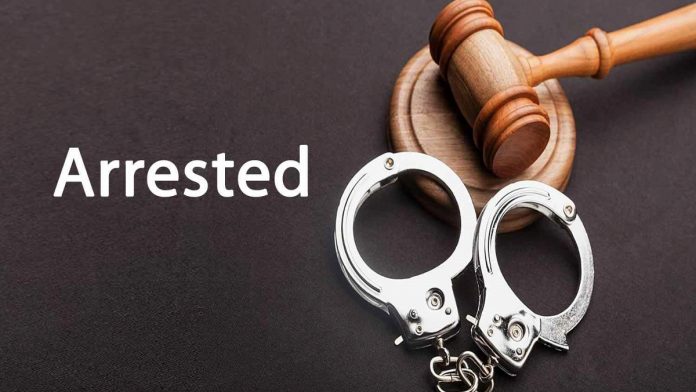 Drug dealer sentenced in plea deal while the case...
Crime

FUGITIVE AND ALLEGED DRUG TRADER REMANDED IN CUSTODY BY...
Crime

2 Women and a man in court for illegal drugs and firearms.

TWO WOMEN AND A MAN ARE TO APPEAR IN...