Suspected diesel thieves stopped in their tracks in Mpumalanga
S

Three suspected diesel thieves have been arrested in Witbank, Mpumalanga.

The Hawks’ provincial Serious Organised Crime Investigation Unit received a tip-off that the trio were on their way to steal diesel at Umpunzi Opencast mine. The team, with the assistance of the Witbank SAPS and Bidvest Protea Coin Security, kept observing when the suspects entered the premises on Tuesday evening in a tanker which they immediately started filling with diesel.

The suspects were confronted and arrested on the spot. They were found in possession of the tag which gave them access into the mine. Further probing led to the arrest of the security guard who was believed had assisted the suspects.

Almost R30 000 worth of diesel was already pumped which was handed back to the mine. The three suspects, aged between 40 and 42, are expected to appear before the Witbank Magistrate’s Court on Tuesday, 14 April.

Advertisements
Previous articleUPDATE: President Ramaphosa will not be addressing the nation today at 16H00
Next articleLockdown extended by 2 weeks 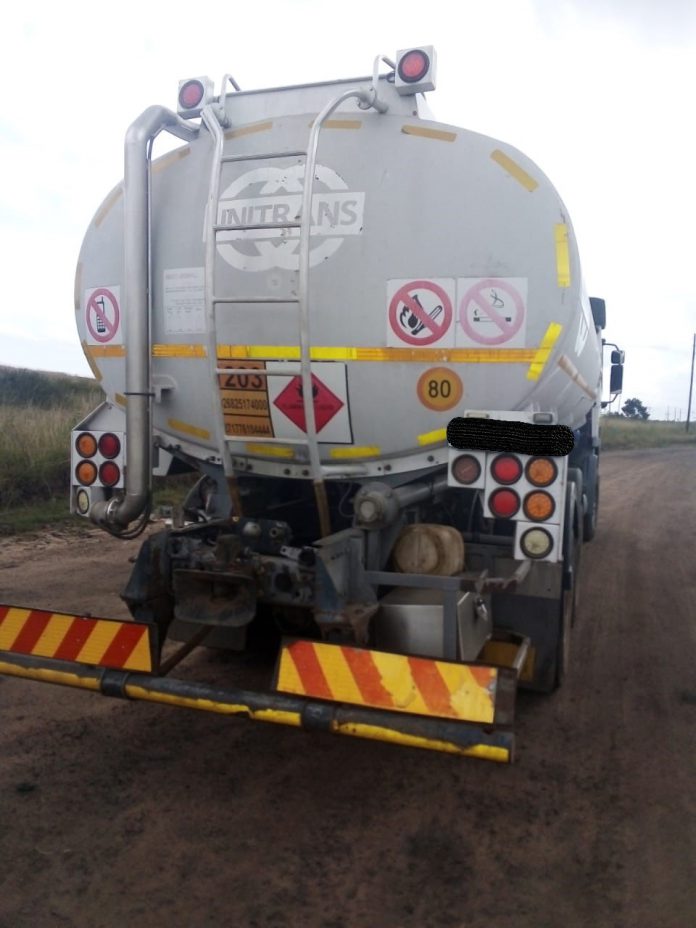 Suspected diesel thieves stopped in their tracks in Mpumalanga

The Provincial Commissioner is elated with two life sentences...
Columnist

SAFETY TIPS TO CONSIDER FOR YOUR ANIMALS DURING THE...
Crime