The Bulletin received a message from a reader, that wished to remain anonymous, regarding a dog that was kept in extremely poor conditions.

The reader was contacted and all the relevant info was obtained.

The next step was to put all the wheels in motion for his rescue.

The Bethal SPCA responded immediately to the information received from The Bulletin.

Roger was found in extremely poor conditions. He had a very short chain around his neck and had no water or food. His ribs were showing and he seemed to have lost his will to live.

It was clear that Roger has been neglected for a very long time.

Bethal SPCA confiscated Roger from these squalid conditions on the spot.

Roger now had to be treated for several issues. His hair was falling out due to malnutrition. He did not know how to respond to people. He was very skinny and weak.

The slow road to healing began.

Roger has now recovered and is eager to find a new home.

The stay in the kennels are also now affecting Roger and he desperately needs his new forever home.

If you could help to give Roger the home he needs please contact Bethal SPCA at 0663971630.

Let us make a difference in his life.

There are also two beautiful Border Collies at Bethal SPCA that were surrendered to them. The owners emigrated and hoping that someone will adopt them, they surrendered the pair to Bethal SPCA. They are very playful and friendly. 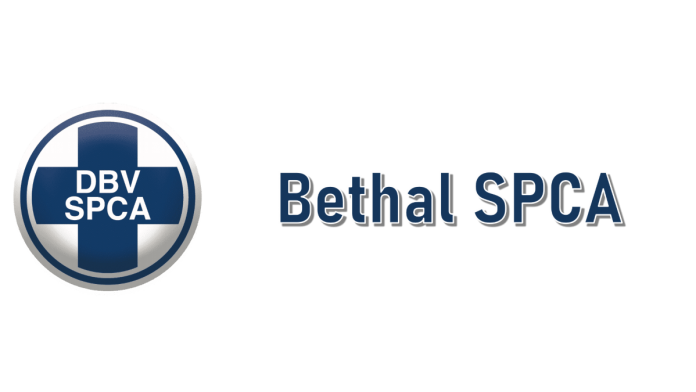