The following is a press release from the SAPS.

The Provincial Commissioner of the South African Police Service in Mpumalanga, Lieutenant General Mondli Zuma has applauded police for their swift response in arresting a 30-year-old man who stabbed and killed a 27-year-old woman earlier on Tuesday, 14 April, at Buyisonto near Bushbuckridge.

According to information, the woman left home in the early hours of the morning to go to work and she met the man knew very well. An argument broke out between the two and few moments later, the man drew a knife and allegedly stabbed the woman several times.

After this, the man fled the scene. Police and Paramedics were notified about the incident and they went to the scene where the woman was unfortunately certified dead.

A case of murder was opened and police immediately began with their investigation at which they received information of the whereabouts of the suspect. Police followed the leads that led to the arresting the suspect in a taxi.

The suspect is expected to appear at the Mhala Magistrate’s Court on 15 April facing a charge of murder.

The Provincial Commissioner has strongly condemned the woman’s murder and has called on society to stand up against Gender-Based-Violence. General Zuma indicated that the plight of women seems to be continuing regardless of the efforts that the government’s quest to curb the scourge. In spite of the harsh sentences that our courts impose on perpetrators of Gender-Based-Violence, suspects continue to prey on vulnerable women and children. This situation depicts an underlying problem of a lack of morals in our society.

Meanwhile a lifeless body of a 35-year-old, Kevin Hlathi from Gothenburg Trust near Bushbuckridge, was discovered on 26 March by a friend with burn wounds. Police and the Medical Personnel were notified about the incident and attended the scene where the man was certified dead.

Police opened an inquest case and investigated the matter including a post-mortem which was conducted. The result of thereof indicates that the man died of electric shock. Police would like to warn people who spread unconfirmed rumours that the man was murdered by someone. Such information is not based on facts and people should desist from such malicious acts. If people have information on cases, they should report to police and they will handle such in a professional manner rather than to go out and influence other community members to take the law into their own hands. If anyone is found to be involved in mob justice, the law will take its course without any favour.

Previous articleDA to donate R1.5 million to the Solidarity Fund
Next articleOpening of municipal offices (cashiers) 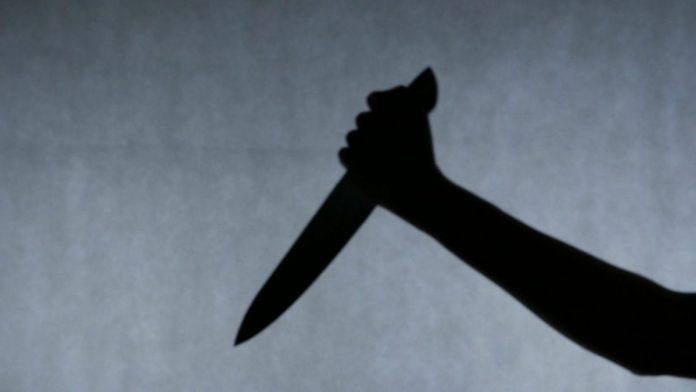 ANIMALS 101 - WHY SAVING A LIFE THROUGH ADOPTION...
CityPress

A murder docket, as well as an inquest, were...