Lake Umuzi Soccer Challenge finals took place during the past weekend at eMbalenhle.

Lake Umuzi soccer challenge resumed on Friday and Saturday (19 and 20 February)On Saturday 8 teams played for a place in the final.

The games were played in high spirits with only a small crowd watching due to the Covid regulations. 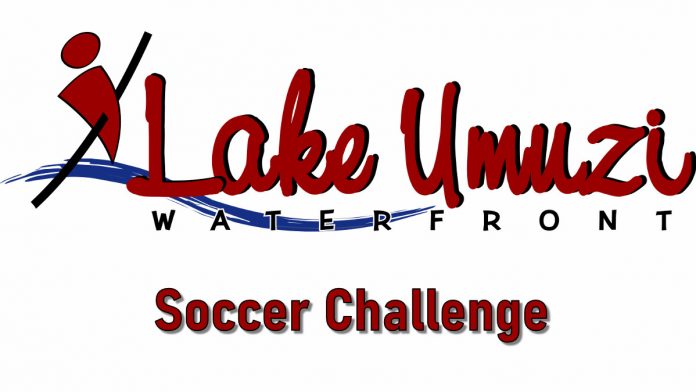