A total of 55 players competed in the tournament. The Club Championship is played over two days and each player plays 36 holes, 18 on Saturday and 18 on Sunday. The women’s club champion and the men’s club champion were determined by the total gross score over the two days.

Fifty-five players played in this year’s Club Championship, six of who were women, two juniors and forty-seven men. The two juniors were Dieter Adendorf (12) and Dean Hall (matric student).

The Bulletin spoke to some of the players. “A big thanks to Graceland for keeping the course in such great condition. The weather over these two days was warm and windy. The greens were very fast and the rough challenging but none the less we enjoyed it immensely,” said one of the players.

This year’s Men’s Club Champ was Eric Nkosi and the Ladies’ Club Champ was Christa Prinsloo. Dean Hall was first amongst the junior players and second in the men’s A Division. 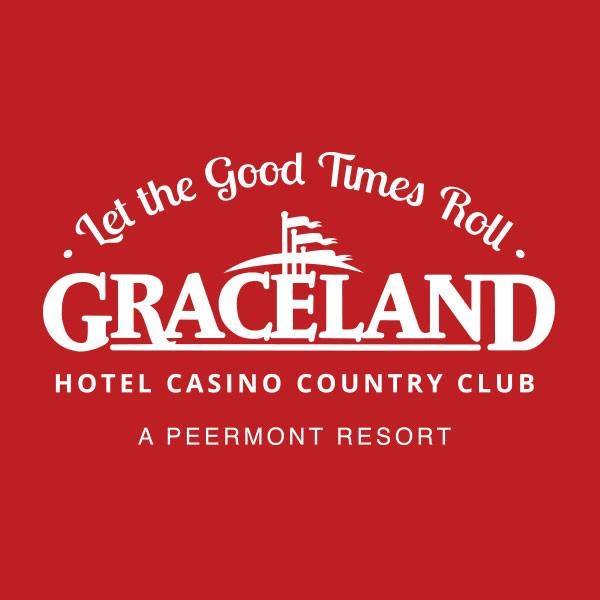 ANIMALS 101 - WHY SAVING A LIFE THROUGH ADOPTION...
Community news