A couple found murdered in Bethal
A

Today 2020-03-18 at about 17h00, police received a complaint about a white vehicle dumped in the veld next to Bethal dam.

Upon arrival at the scene, the police found a white Mitsubishi in the veld. They investigated and when they checked the inside of the vehicle, they noticed two people. One had blood on his head and there was no movement from both people.

According to information at police’s disposal, the deceased couple left their home at 12h30 to eMzinoni township transporting a domestic worker but never returned.

All role players were summoned to the scene and the couple was certified dead by Mrs Cindy Swart of Bethal Emergency Medical Services. The bodies were then taken to Bethal government mortuary by Mr Bakkie Jele from forensic pathology.

Bethal police are now investigating a case of murder and request anyone with information that might lead to the arrest of the suspects to contact Warrant Officer Nico Veldman on 079 396 3652.

Previous articleMoove Motion Fitness: Coronavirus, what you need to know
Next articleRoots Butchery gear up against Coronavirus 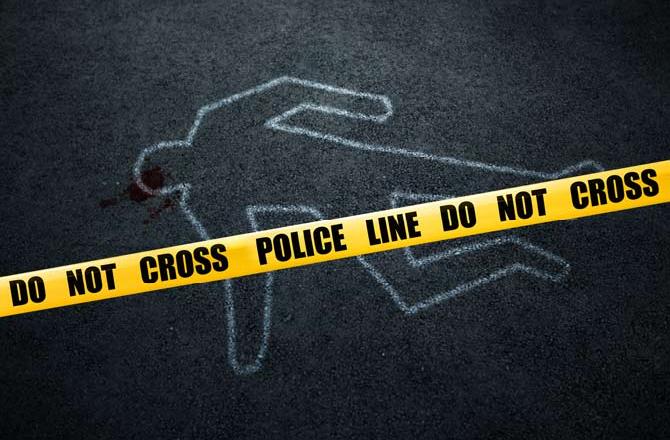 A couple found murdered in Bethal