16 Days of Activism kickstarted by a peaceful march this morning from the Secunda Police station to the Traffic light close to the Fireplace roadhouse.

Given the scourge of Gender-Based violence in the country, which is declared a national address, the government is implementing the Emergency Response Action Plan on Gender-Based Violence and Femicide, which was announced by President Cyril in September 2019. 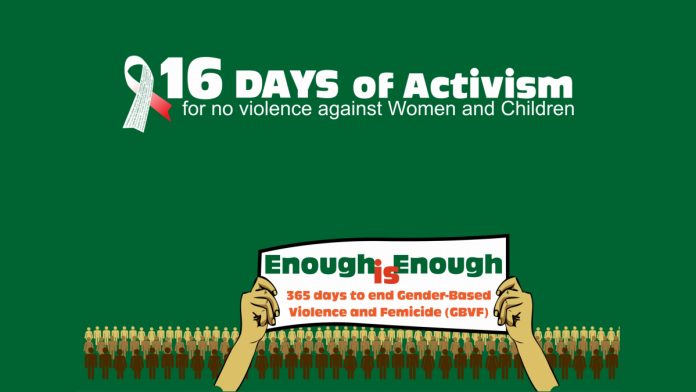