THE ARREST OF MPUMALANGA ANC STRONG-MAN MANDLA MSIBI WILL HAVE FAR-REACHING REPERCUSSIONS IN THE ANC BODY-POLITIC IN THE PROVINCE, WRITES BENZI KA-SOKO.

ANC strong man in the Mpumalanga Province Mr Mandla Msibi has been arrested and charged with serious allegations of murder and attempted murder.

The charges stem from fatalities that took place in one of the ANC meetings as the party is galvanizing its members for the upcoming Local Government Elections.

Matter of fact, Mr Msibi has been running the ANC Elections Campaign as its Manager.

It should also be stated that he forms part of the political faction popularly known as Focus led by Mr Mandla Ndlovu who is the current Acting ANC Chairperson.

This development will undoubtedly and arguably weaken the Focus faction and strengthen the faction led by Premier Refilwe Mtsweni-Tsipane and by extension, other factions including the DDD faction marshalled by Dr David Dube.

This is the province that has notoriously become known for political assassinations pivotal amongst those are Jimmy Mohlala, Parks Mpatlanyane, James Nkambule, Bomber Ntshangase to name just a few.

The ANC Step-Aside Rule has caused a lot of political brouhaha in its political anatomy.

There is a serious political dichotomy of opinion wherein opposing factions argue that it is being implemented to purge one group against the other and that its implementation is wearing factionalist spectacles.

The ongoing violence and anarchy characterizing ANC meetings is an attestation of the fact that the party is at war with itself.

In the final analysis, the recent developments in Mpumalanga confirm the fact that the ANC is facing serious intra-party divisions brought about by the Sins of Incumbency.

The political pandemonium taking place in ANC branches is a microcosm of the ANC in all Provinces across the length and breadth of the country.

The fact that Mr Msibi is arguing that the charges against him are politically motivated reveals the deep-seated nature of differences in the ANC Political Hierarchy.

Perhaps, it is time that the ANC should decisively deal with its demons in a more pragmatic manner as opposed to papering over cracks for political expediency and posturing.

Whether the ANC will succeed in these endeavours of unifying its members, only time will tell.

The clock is ticking!!!

Benzi Ka-Soko writes in his personal capacity as an Independent Political Analyst and Writer.

Previous articleANIMALS 101 – HOW TO COMFORT YOUR STORM-PHOBIC PET
Next article5 Suspects arrested with explosives, AK-47 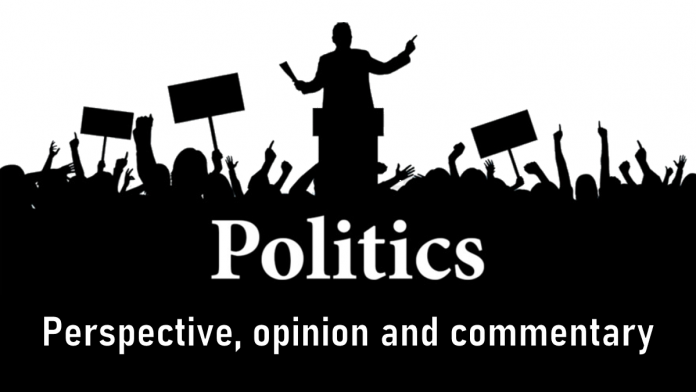 Msibi arrest will have far-reaching repercussions

ANIMALS 101 -WHAT YOU SHOULD KNOW ABOUT POST-OPERATIVE CARE...
Columnist