MEC in Mpumalanga arrested on charges of Murder and Attempted Murder

The MEC of Agriculture and Rural Development, Mandla Msibi appeared in court today on charges of murder (2) and attempted murder.

Pretoria: 11 October 2021 – This morning a Member of the Executive Council (MEC) in Mpumalanga, accompanied by his attorney, handed himself over to police in Nelspruit in connection with at least two counts of murder and one count of attempted murder.

The 45-year-old MEC is alleged to have been involved in a shooting where two people were fatally shot and a third person wounded on Sunday, 22 August 2021 in Nelspruit.

His arrest brings to three the total number of people arrested in connection with this case. On 17 September 2021 police arrested Joseph Charlie Ngwenya (35) and Tshepo Matsane (30). They both appeared in court at least twice before being granted bail of R20 000 each on Friday, 8 October 2021.

In the meantime, the MEC is expected to appear in the Nelspruit Magistrate’s Court soon on the murder and attempted murder charges. 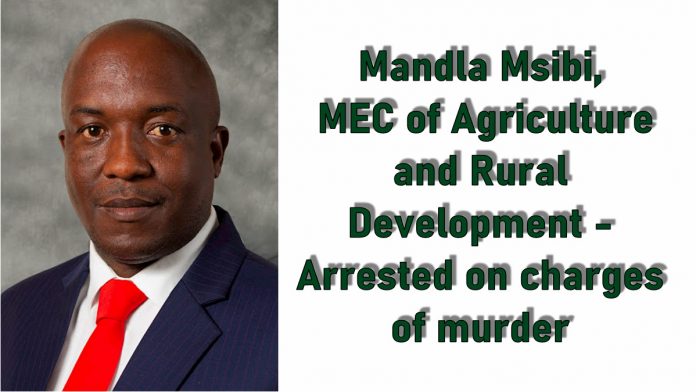