From 23 to 25 September 2021, the Misty Waters Music Festival took place at Lake Umuzi Kamp Oase in Secunda. Due to Covid-19 restrictions, the festival organisers had to reschedule numerous times, but by September all indications were that the festival could go ahead without any complications or regulations hindering the plans.

Misty Waters was the first festival to take place since Covid-19 struck South Africa. The excitement could be felt and festies were hungry to come out and see their favourite bands on stage. People from all over the country and even Swaziland came to enjoy this 3-day musical adventure.

The line-up was jam-packed with the best blues, rock, folk and indie bands that South Africa has to offer. Pilgrim South, a local rock band was the closing act on Thursday, and it was noticeable how starved festies were for music as they stayed up until the early hours of the morning to enjoy this Secunda band.

All accommodation at Lake Umuzi sold out quickly and the limited number of tickets that could be sold created an intimate open-air musical experience.

The organisers are excited to announce that the plans for the next Misty Waters Music Festival are well on their way and that tickets will be open for sale by the end of October 2021.

The next Misty Waters will move back to its original date, the first weekend in May, and the line-up will be just as jam-packed with local talent, as always.

If you are one of the unlucky few that could not attend the festival then we have a consolation prize. Albert Frost will be performing at Zebra Lounge for 2 nights in October.

Also read: Secunda’s Iron Lady was treated to a day at the spa

Albert Frost is a South African blues singer, rock guitarist and producer who has been performing since 1989. In 2017 he won the SAMA Award for Best Rock Album for The Wake Up. He was also voted as Best Blues guitarist in South Africa by Stage Magazine. This fact, however, shouldn’t let you underestimate the man’s serious Rock abilities.

Be sure to purchase your tickets to witness this man rock the Zebra Lounge stage. Tickets can be bought on Quicket.com 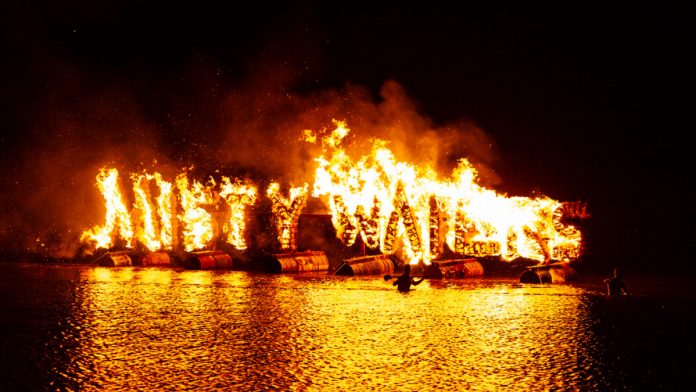