NELSPRUIT: The Provincial Commissioner of the South African Police Service in Mpumalanga, Lieutenant General Mondli Zuma has strongly condemned the killing of two Princes, who were shot and killed in two different areas.

General Zuma has then called on the community to work with police during the investigations into these senseless killings.

The first murder was of Prince Zwelithini Dlamini 47-years-old who was shot and killed by an unknown man who stormed into his house in Matsulu near Nelspruit on 04 January 2021 around 22:00.

The victim was eating food with his two friends when this callous incident happened.

The heartless assailant after entering the house, did not utter a word but opened fire aimed at Dlamini killing him instantly.

His friends ran for cover and escaped unharmed.

Police are appealing to anyone with information that may assist in the investigation to contact Captain Elvis Shabangu on 0824490339.

Meanwhile on another seperate incident on 09 January 2021, in Siyabuswa.

Another royal family member Prince Andries Mbangelwa Mahlangu 67-years-old was shot and killed while sitting in his vehicle. His son told police that he heard gunshots at around 08:15 and went out to investigate. He then saw two men running out of the yard where his father had parked his vehicle.

When he approached the vehicle, he realised that his father was leaning with his chest against the steering wheel unconscious.

He further discovered that the victim was shot, the son immediately summoned police who mobilised all role players including medical personnel. Mahlangu was certified dead on the scene.

No one has been brought to account so far and police are requesting anyone with information that can assist in the investigation to contact Lieutenant Colonel April Aphane on 0823026621. 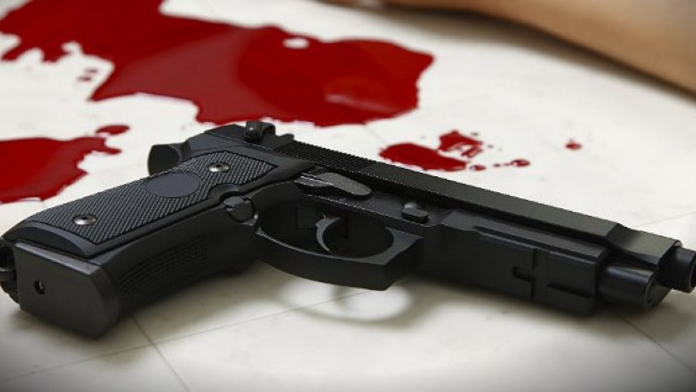