MPUMALANGA –Thabang Ntsibane(34), an undocumented Lesotho National was remanded in custody by the Graskop Magistrate Court on Friday 10 September 2021 after he was arrested during a multi-disciplinary Intelligence-driven disruptive operation conducted by Nelspruit Serious Organised Crime, National Intervention Unit and Crime Intelligence on Thursday 09 September 2021.

The disruptive operation was conducted at Pilgrim Rest focusing on illegal mining where Ntsibane was found operating an illegal Gold Bearing Material lab. The team seized bags of gold-bearing materials and cash money found in the possession of the suspect.

The suspect was charged for Contravening the Precious Metals Act, Act 37 of 2005 and Immigration Act, Act 13 of 2002.

The case against the suspect is remanded to Wednesday 15 September 2021 for formal bail application and verification of the status of the suspect in the country. 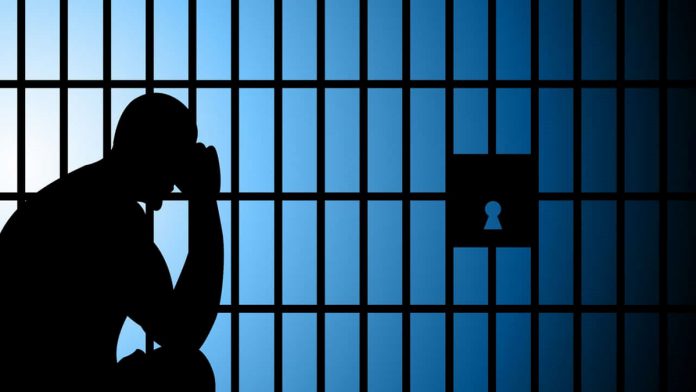