MAN ALLEGEDLY HANGED HIMSELF AFTER TORCHING WIFE AND KIDS

NELSPRUIT – A woman is fighting for her life in hospital after she was allegedly torched together with her two daughters by her 43-year-old husband who was later found dead in what is alleged to be a suicide. The sad incident occurred at Zwelisha (Pienaar) outside Nelspruit.

According to the reports, in the evening of Tuesday, 10 November 2020, the man and his wife had a heated argument subsequent to which he poured petrol at their rented room, set it alight with the three inside. The man then went into hiding whilst neighbours came to the rescue of the victims and took them to the hospital for treatment with severe burn wounds.

Police were notified about the incident and upon arrival at the scene, a case was opened accordingly and they immediately launched a manhunt for the suspect.

Unfortunately, Karabo Shabangu as well as Nokubonga Shabangu, aged 09 and 11 succumbed to their injuries in hospital last week on Thursday and Friday respectively. After news broke of their untimely death, the man was found on Friday hanging under a tree next to his parent’s house. The police and the medical personnel were informed about the matter and upon arrival at the scene, the man was certified dead.

Police are investigating two counts of murder, attempted murder, arson as well as an inquest.

The police management in Mpumalanga has strongly condemned the incident and made a clarion call for members of the public to seek assistance from social workers whenever they face challenges in their relationships rather than resorting to ending one’s life or that of their loved ones.

Visit the Department of Community Safety, Security and Liaison HERE 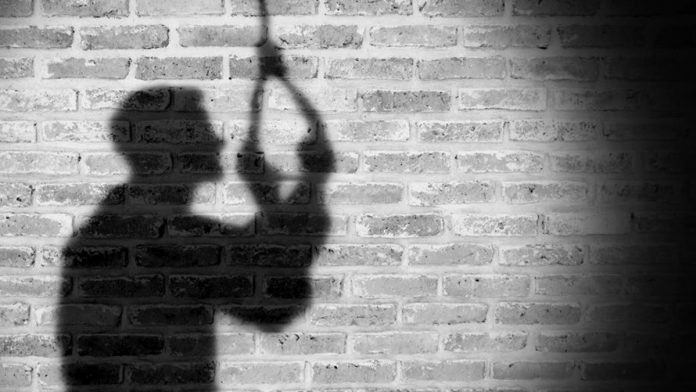