The investigation was carried out by the Hawks Serious Commercial Crime Investigation Mpumalanga after many complaints were received from many angles about the dissatisfactory in terms of Service Delivery within the Dr Pixley Ka Isaka Seme Municipality. Preliminary investigation by the team revealed that tender processes within the municipalities were not properly followed and the team applied for a Search and Seizure warrant from the Magistrate. The search warrant was granted and the operation was carried out on Thursday.

During the investigation, suspicious irregularities and discrepancies were identified about tenders awarding processes whereby tenders were awarded to companies that were paid without following proper procedures and even before the service could be rendered causing the state Millions of rand.

The team required tender documents awarded for certain companies during a particular period to investigate suspicious Theft, Fraud and Corruption. The documents were seized for further investigation and the outcome will be shared accordingly. 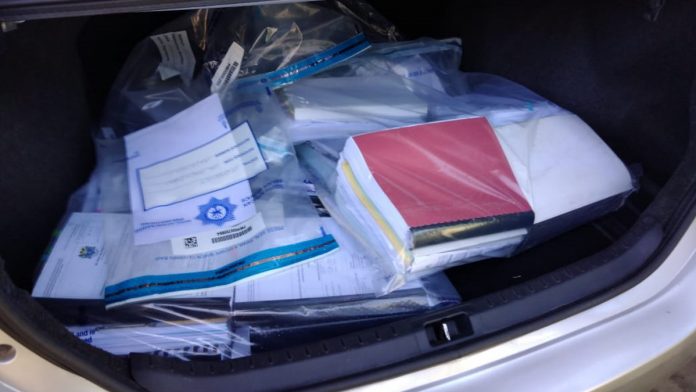 Search and Seizure at Volksrust Municipality

A strange case of missing and found human bones. The...
Read more