This horrific and heart-breaking incident occurred in the early hours of today, 19 May 2020, at Clarinet near Witbank.

The boy might have been awoken by the strange noise in the house and upon seeing that his life was in danger ran into one of the rooms and locked himself inside. Moments later, the boy screamed for help, which drew the attention of the heartless men. They headed to the room, broke the door and suffocated him until he became unconscious. One of the suspects had the guts to shoot at the defenceless boy as he lay there unresponsive and they took a television-set before fleeing the scene on foot.

Police and the medical personnel were notified by neighbours about the incident who heard the boy screaming as well as the sound of the gun. The boy was found but unfortunately certified dead. A case of house robbery and murder was opened and police have since launched a manhunt for the suspects.

Provincial Commissioner, General Zuma has in the meantime strongly condemned the incident in which an innocent boy lost his precious life prematurely at the hands of despicable criminals.

The General indicated that people should stop perpetuating any form of crime as it does not pay.

“We are really disturbed by this incident where the life of an innocent teenager was taken abruptly by these brainless criminals. I have already ordered for their quick arrest and will use all our arsenal to track these men who have no regard for human life,” said General Zuma.

He continued: “These suspects can only be regarded as cowards who opted to prey on an innocent, defenceless child even though he was suffocated by them and lying down motionless. They should be urgently found, arrested so that they can face the giant might of the law. The patriotic community should assist us and I urge anyone who recently bought a television-set from the streets to immediately contact the police as a matter of urgency because you might be watching television which has the blood of the boy.”

The General has also warned the community to desist from buying stolen goods as some of them have price tags of lives of others. He also requested the families of those wanted criminals to report to the police should they see a television which they do not know its origin.

“Let us squeeze the space of these barbaric criminals and squash them out from their hiding places because we cannot afford to share a space with them,” concluded Provincial Commissioner General Zuma.

Police appeal to anyone who may have information regarding the suspects who fatally shot the boy to please contact the SAPS on 08600 10111 or information may be communicated via the SAPS MySAPSApp. All information will be treated with the strictest of confidence and callers may remain anonymous. 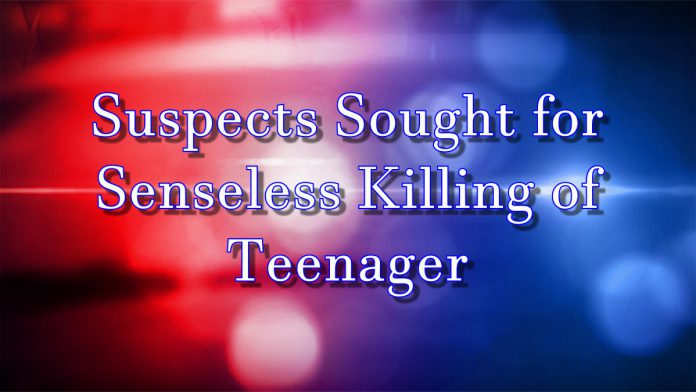 PROVINCIAL COMMISSIONER CALLS FOR COMMUNITY MEMBERS TO TOLERATE EACH...