Gcina Gama (36) will serve three life terms and 40 years imprisonment after the eMalahleni Regional Court found him guilty of multiple counts of rape, murder and robbery with aggravating circumstances.

The accused pleaded guilty and was subsequently charged along with his co-accused Siyabonga Fana Dlamini (42) who pleaded not guilty and the state applied for separation of trial. Dlamini`s hearing is set down for 28 January 2022.

The court heard that between 2018 and 2020, Gama and Dlamini were harassing women who were hitch-hiking on the N4 road in eMalahleni Mpumalanga. In one incident, two women were in the company of Musa Maluleka (the deceased) when Gama and Dlamini emerged. The pair attacked the trio, robbed them of their belongings and gang-raped the women, they further stab Maluleka who succumbed to his injuries.

State prosecutor Maureen Nkosi, addressed the court about the scourge of gender-based violence in our society and its impact urging the court to impose a suitable sentence.  The court sentenced Gama and also declared him unfit to possess a firearm.

The Acting Director of Public Prosecutions, Sonja Ntuli, said this sentence demonstrates that the criminal justice system is effective and working tirelessly to protect the victims of crime, and also grateful to the investigations team for presenting a solid case that ensured justice to the victims.

Previous articleFOUR (4) SUSPECTS ARRESTED FOR FRAUD AND CORRUPTION
Next articleANIMALS 101 – FIX YOUR PET, FIX THE MATH. 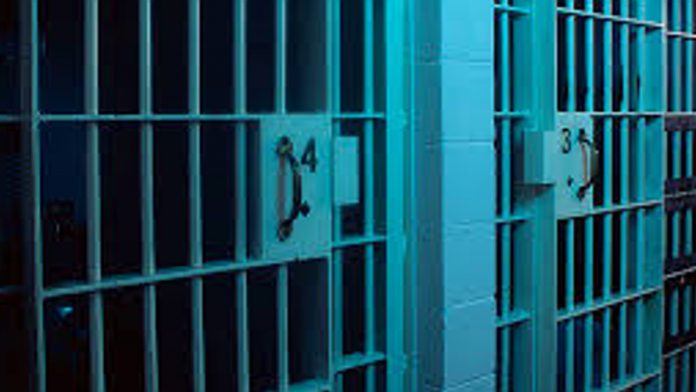