FIVE REMANDED IN CUSTODY FOR FRAUD AND CORRUPTION

Investigation revealed that on 13 October 2021 Mathebula colluded with the alleged kingpin, Ali from Pakistan who recruited South African citizens to offer their personal details in order for foreigners to get RSA passports using them in exchange for payment.

The five appeared before the White River Magistrate’s Court on Friday, 20 May 2022  and the case was postponed to 25 May 2022, for a formal bail application. The suspects were remanded in custody and more arrests are expected as the investigation continues.

Police urge anyone with any information on Crime to call the Crime Stop number at 08600 10111. Alternatively, members of the public can send information via MYSAPSAPP. All received information will be treated as confidential and callers may opt to remain anonym 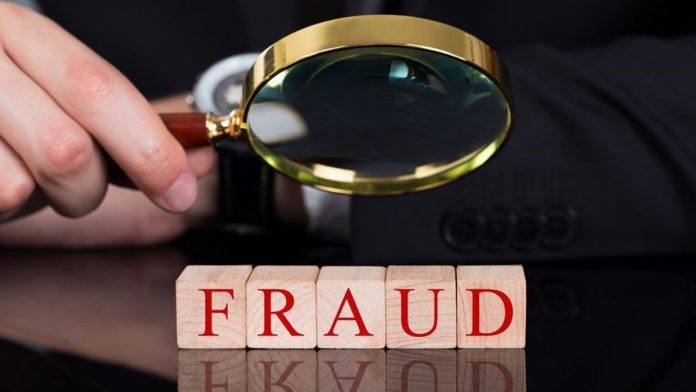