MPUMALANGA –Patrick Kananga Mukandla (35) was found guilty and sentenced by the Emalahleni Regional Court on Friday 11 December 2020. Court counts taken together for the purpose of sentencing and the fact that the accused was in custody since his arrest in November 2019. The accused was sentenced to R4000.00 or 12 months imprisonment which six months is suspended for 5 years on condition that the accused is not found guilty of contravening Sec 86 (3) of the ECT Act, Act 25/2002( possession of a POS skimming device) and Sec 49 (1) of the Immigration Act, Act 13/2002 during the period of suspension.

Mukandla was employed by a well-known fast-food take away in Emalahleni as a delivery motorcycle driver. In November 2019 complaints and suspicions were raised by the clients suspecting that Mukandla might be skimming their bank cards when making payments during the delivery of the orders.

The matter was reported to the Hawks Serious Commercial Crime Investigation in Middelburg and the investigating officer and the complainant waited for the next delivery date and time. On the day in question, the accused went to the delivery place and he was intercepted and searched. During the search of his vehicle and flat respectively, a POS skimming device, stolen bank cards, external hard drives, laptop, three computer towers, memory sticks, two cell phones, purchase receipts, POS device printout receipts, CD’s and cash was found and confiscated together with his vehicle.

The accused was arrested and denied bail and remained in custody until he was sentenced on Friday.

The Provincial Head for the Directorate for Priority Crime Investigation Major General Zodwa Mokoena is making a call to the community to be vigilant when they are using their bank’s cards. She urged everyone to protect their bank cards and pin numbers all the times. She advised people not to seek help from the strangers at the ATMs. She concluded by advising people to seek assistance from the bank employees, security or rather go with trusted family members when shopping. 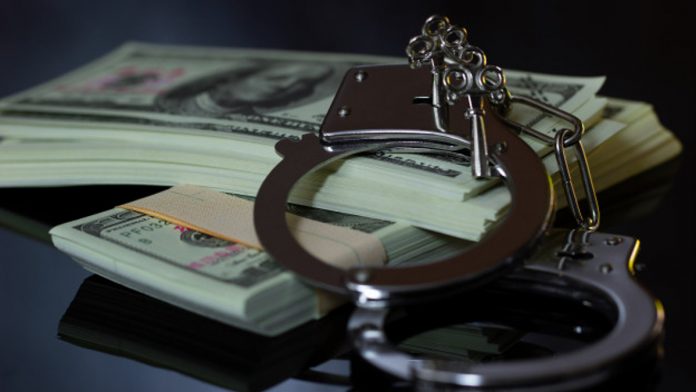